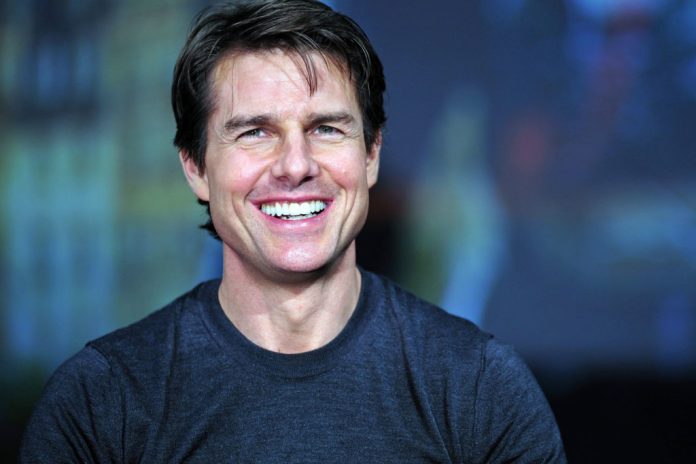 “You will be fired”: Tom Cruise made a scandal on the set of “Mission Impossible 7″

Tom Cruise chastised the crew of Mission: Impossible 7 for breaking social distancing. The actor, without choosing expressions, promised to fire employees if this happens again, and urged everyone to comply with measures to combat COVID-19 in the name of the film industry.

Tom Cruise’s attention was attracted by two employees who stood near the monitors, not observing the recommended distance. At the same time, according to the source of The Sun, both were wearing masks. In his speech, Cruz reminded them of the responsibility – that thousands of film industry workers have lost their jobs due to the pandemic.

“We are the gold standard. Hollywood has returned to work and is now making films because of us. Because they believe in us and in what we do, ”Cruz said. “I’m on the phone with every [damn] studio, insurance company, producers. They all rely on us. ”

When employees tried to apologize, Cruz advised them to reach out to people left without a livelihood.

Without hesitation in expressions, Cruz promised to fire anyone who breaks safety rules. For the first time, the leading actor and producer of Mission: Impossible 7 limited himself to only warnings.

Due to the pandemic, the filming of Mission Impossible 7 had to be suspended in February. They were resumed only in September, but soon the team had to take a break again, as 12 of its members contracted the coronavirus in Italy. In total, there were 150 extras on the site, all of them were quarantined.

“Tom took on responsibility along with the health and safety department to implement all the precautions for the film. He makes daily rounds to make sure everything is working properly, that people are working in the safest possible environment. He is very active when it comes to security, ”said the source.

Mission Impossible 7 is slated for release in November 2021.