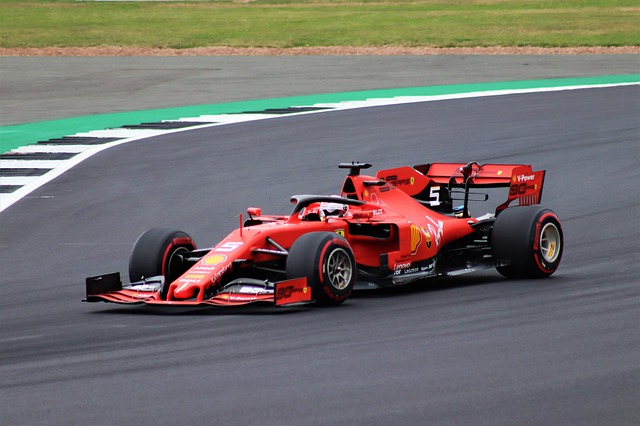 Vettel: “I was happy with my laps. But it wasn’t enough.”

Formula 1 is visiting Italy for the third time this season – and it is the third disappointing qualifying for Sebastian Vettel (33). As in Mugello, Vettel has to run from 14th place in the race in Imola tomorrow (1:10 p.m. / Sky and RTL). In Monza it was even 17th on the grid.

No luck for Vettel in Italy: His Ferrari is too slow, in Imola Vettel is passed through. And then a lap time is also cut.

Vettel at Sky: “I wasn’t fast enough. It felt okay, I was happy with my laps. But it wasn’t enough. It’s going to be a tough race again and overtaking isn’t easy. In racing trim we are faster than two or three cars in front of us. Nevertheless we will try everything. ”

Up front everything is (almost) as always: Valtteri Bottas (31) takes pole in his Mercedes!

In the first qualifying, Lewis Hamilton (35) is quickly ahead with his Mercedes. Bottas and Albon each get a time canceled because they left the track and have to go again. In the end, the Finn even overtook his team-mate Hamilton in first place, while Albon finished eighth. Sebastian Vettel makes it into the second round in thirteenth.

It was not enough for both Haas (Grosjean and Magnussen) and both Alfa Romeo (Räikkönen and Giovinazzi) and Latifi in Williams.

In the second round something happens that has not existed for a long time: Sebastian Vettel briefly leads the session. Simple reason: He is the first to drive his fast lap …

But then everything is back to normal: Vettel is flushed through to 14th place, can only increase to 12th despite faster tires and is passed back to P13 and then also P14 because a lap time is deleted. He left the track on his fastest lap.

Max Verstappen has to come into the pits with technical problems and can only get out two and a half minutes before the end of the session – and still sets the sixth best time.

Striking: The two Alpha Tauri, who were the only team to have a film day on the track in Imola, landed in 3rd place (Gasly) and 8th (Kwjat). They probably knew what to expect.

Besides Vettel also out in Q2: Perez and Stroll in Racing Point, Ocon in Renault and Russell in Williams.

The final for pole: the two Mercedes settle in at the top, Bottas overtook his team-mate Hamilton with the fastest time of 1: 13.609 minutes. Verstappen will start from P3 tomorrow, Gasly from a strong fourth place.