One thing you should know about me is that when I find a show I like I will 100% binge the whole thing if possible. When friends come to me raving about a show and recommending me to watch it, I always make sure I don’t have work to finish before I start because if I like it… I can’t stop. There are so many to choose from but here are my top five recommendations to binge right now! They are in no specific order because it is just way too hard for me to pick my favorite. I am normally the one to stay far away from your typical superhero shows and somehow this one kept being recommended to me on Netflix. I had seen it come up on my feed a few times but it wasn’t until my cousin said it was worth a watch that I sat down and started it and WOW, I have zero regrets about doing so. This show had me at the edge of my seat during every episode. They did such a good job telling the story (if you don’t know this series is based on comic books). The series has drama, mystery, action and lots of secrets! I thought I would hate it and I ended up loving it and now I literally can not wait until the season 2 premiere.

4. Queen of the South 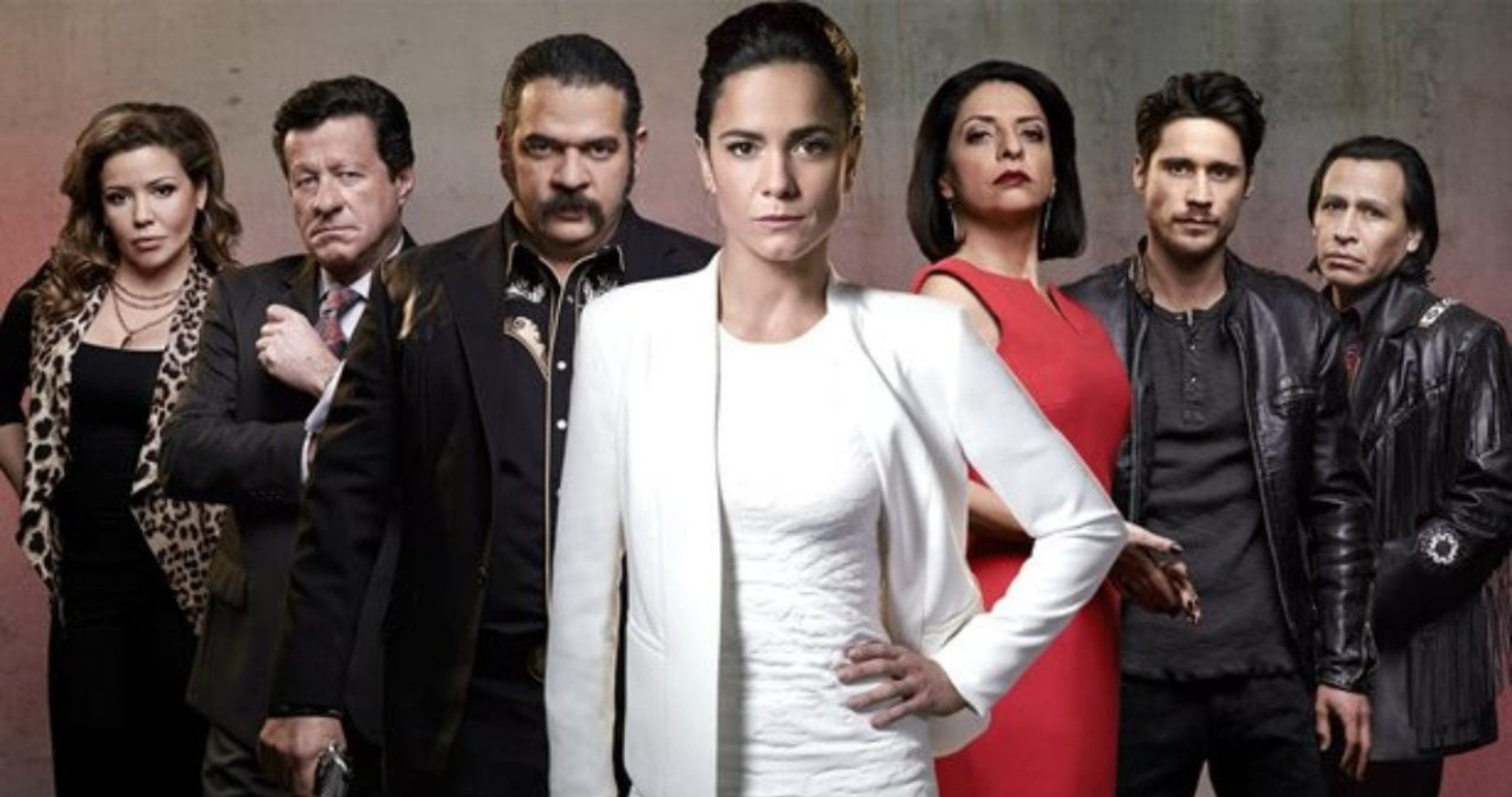 I had never heard of this show until I saw my sister caught up watching it. As soon as I put the first episode on I knew that was it. I binge-watched 2 full seasons on Netflix and then the third season on-demand/Amazon prime. I fell so deep into this show that I even paid to view some episodes that were only available for purchase and it was the best money I’ve spent. This show follows Teresa Mendoza and how her life intertwines with a successful drug cartel in Mexico. This show is such a thriller! From love to shootouts, this show has it all. Season four currently airs every Sunday at 10 PM on the USA network, don’t miss it! Okay, guys,
This is my favorite show of all time so I’m a bit biased about how great it is. Gilmore Girls stopped airing back in 2007 but my love for it never vanished. All 7 seasons can be found on Netflix and I am not lying when I say that I have re-watched it more times than I can remember. I re-watch this every time I’m done with any new shows and want something good to watch in the meantime. The mother-daughter relationship between Lorelai and Rory and their quirky sense of humour is enough to keep me watching. I am not alone in this opinion since Netflix did a four-episode revival that ended just how creator Amy Sherman-Palladino intended the original series to end and it did not disappoint! I’m praying they bring this back for another mini-revival, I need to know what happens. It’s kind of fitting that this is being listed after Gilmore Girls because it is my 2nd favourite series to re-watch. It wasn’t until recently that I would have to search the internet, through thousands of creepy sites to find all the episodes because it was not available anywhere except for Amazon Prime but at a cost. This show follows Veronica, a private investigator played by Kristen Bell (she’s my favorite) and her chase to solve murder mysteries. I’m so excited that a streaming service finally got it together and made access to watch this show so much easier because everyone needs a chance to watch this series. After 12 years the show is coming back as a full Hulu series!!!! I’m beyond excited. This show is a Hulu Original based on a novel. The show follows the main character, June and her life stuck in Gilead, a “totalitarian society in what used to be part of the United States”. The first season for me was a bit slow but once the show picked up, I was hooked. So many unimaginable things occur in this show and it is something you should take the time to watch.