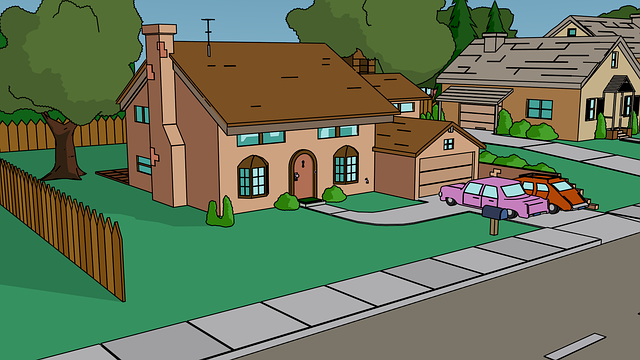 The legendary animated series The Simpsons turns 31. A cartoon about an ordinary American family with a pattern, sometimes frightening, predicts major world events – from scandals in FIFA to a global pandemic.

A few years ago, the Department of Philosophy at the University of Glasgow held a seminar on how The Simpsons predict the future. “Before us is a situation where, as Oscar Wilde said, life imitates art,” said Professor John Donaldson at the time.

Fans of the cult cartoon rejoice if the next “forecast” comes true, ignoring what remained bold fantasies (although there are much more of them). Many, in principle, tend to blindly believe what confirms their picture of the world, ignoring deviations.

Fans of the exact sciences explain the phenomenon of the cartoon by the law of large numbers. It reads:”The larger the sample, the better the random deviations cancel each other out.” Considering that almost 700 episodes were released in 31 years, something must have come true.

However, rumors that the authors of the cult cartoon belong to a secret society continue to circulate persistently.

“You will be fired”: Tom Cruise made a scandal on the set of “Mission Impossible 7”

“Goose bumps”: Who will Play Whitney Houston in the Biopic