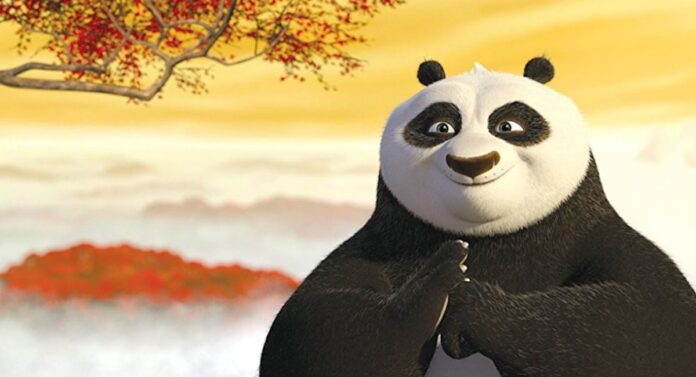 Companies producing animated movies are making movies for every age group from children to adults and even the elderly. So look at some of the best-animated movies which are available on the internet or on television. 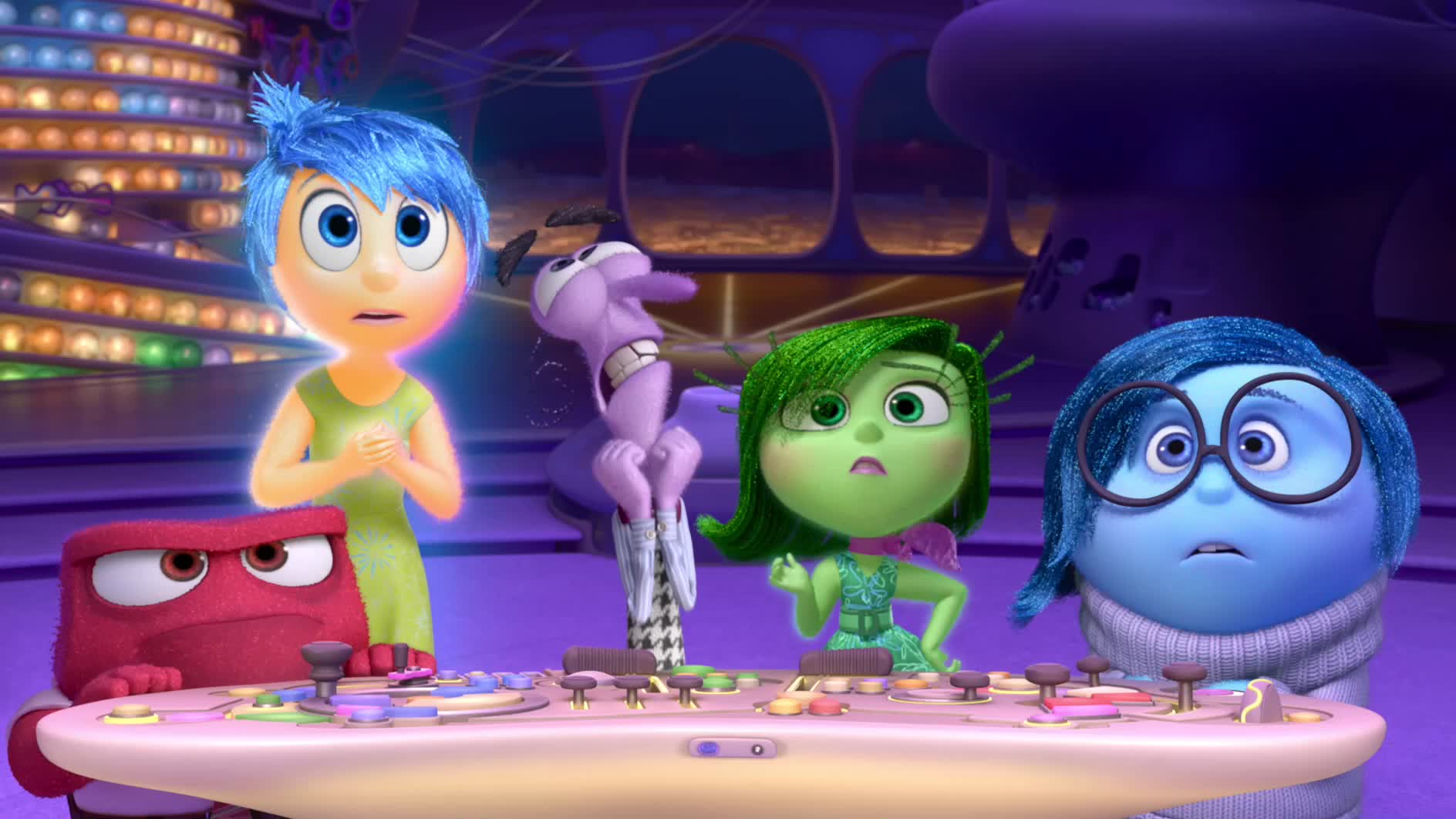 This movie was released on 17 June 2015 in France. This movie tells us about an 11-year-old girl who leaves her house in MINNESOTA and moves to San Francisco her five emotions struggle to cope up with her new life in San Francisco. Inside out is an animated movie directed by PETER DOCTER. 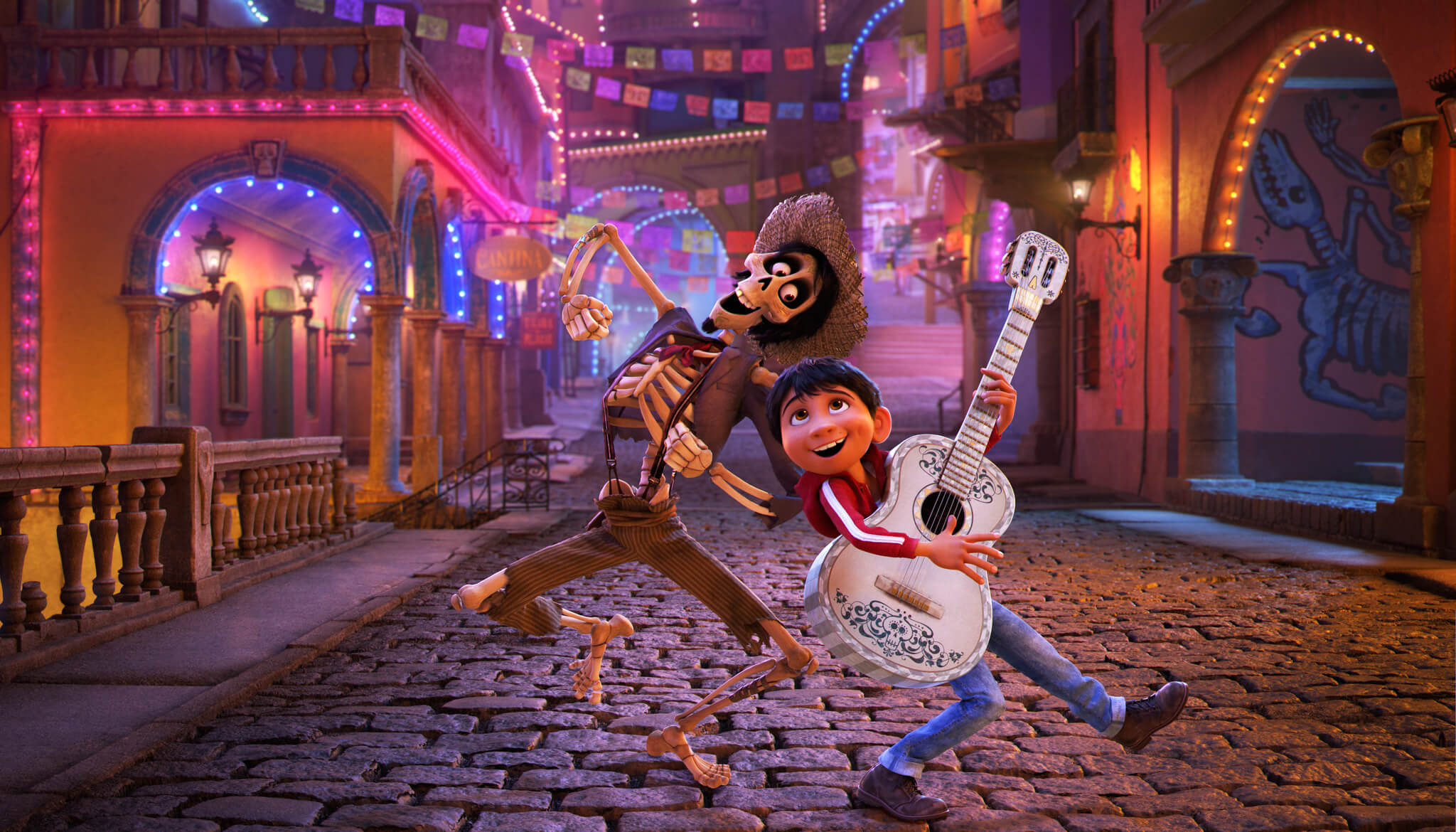 Miguel pursues his love by singing but his family is banned from singing. He struggles to live in the land of the dead. This movie was first released in MEXICO.

3. Snow White and The Seven Dwarfs Snow white is an animated movie of 1937 revolving around the story of a princess who was exiled by her stepmother, an evil queen who wants to kill her, she returns to the forest where she met seven dwarfs who became her friends. Paddington tells a story of a bear who takes up a job to earn money to buy a perfect gift for her aunt on her 100th birthday. This movie was initially released on 5 November 2017 in London.

5. Kubo and The Two Strings 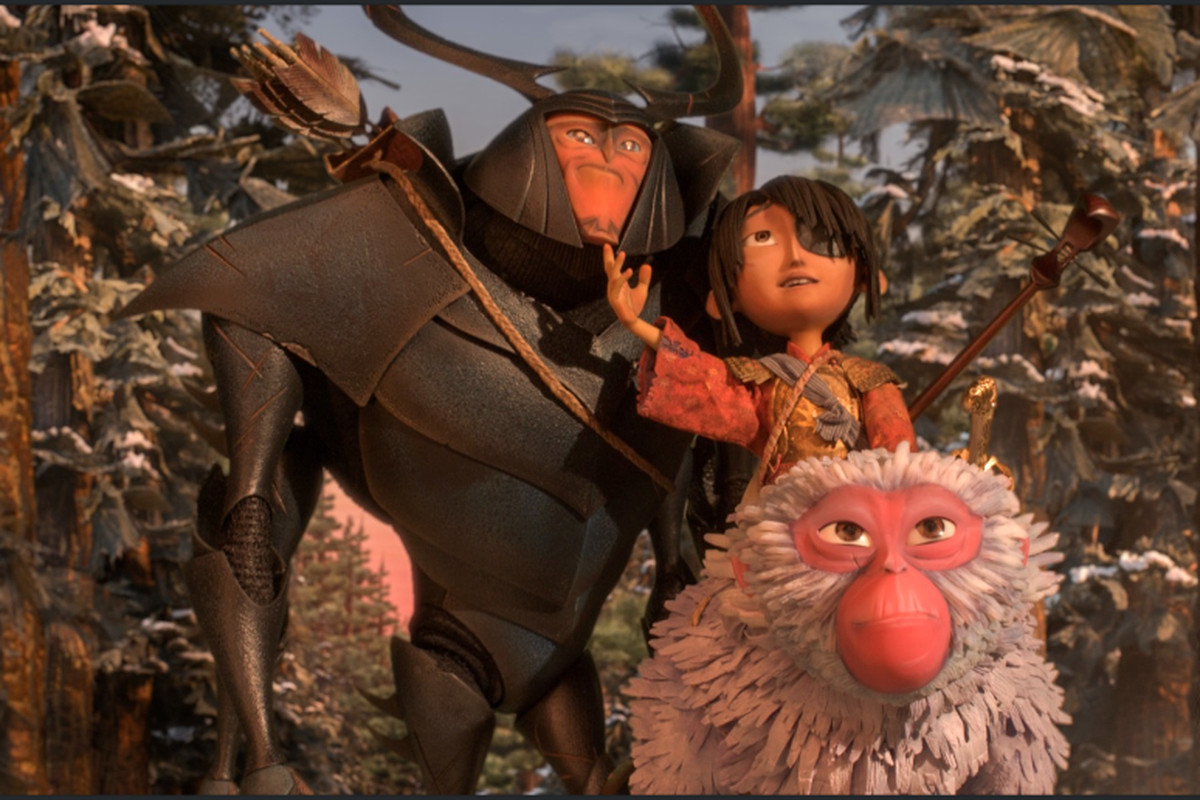 Kubi and the two strings is an American slow-motion movie released on 2016, tells about Kubo, a young boy who must find his father’s legendary suit of armour in order to defeat an evil spirit. 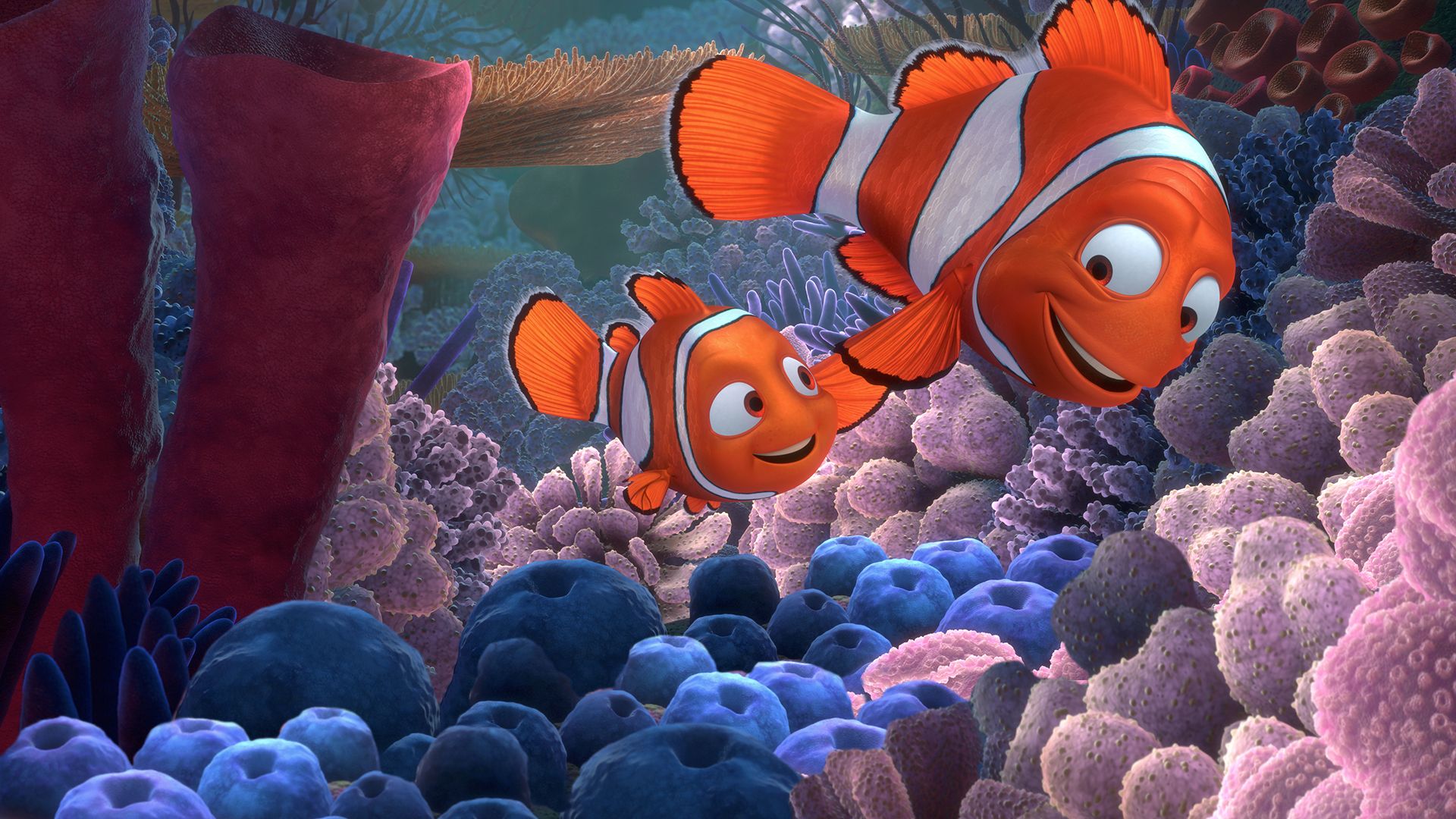 This movie was initially released on 30 May 2003 in Canada. It was directed by Andrew Stanton. This movie has an IMDb rating of 8.1.

7. Beauty and The Beast 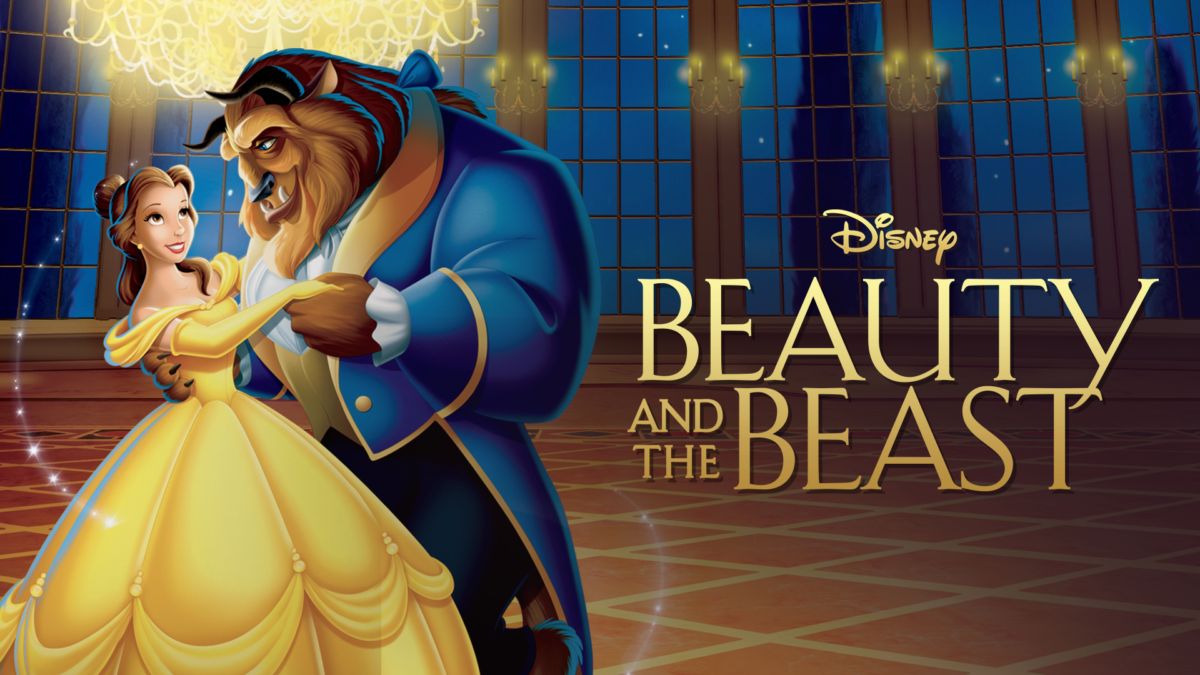 Belle was a young beautiful woman who agreed to live with a beast in exchange for her abducted father. In the fort in which she resides was living the candles can speak and walk on their own. This is a great life story of beauty and the beast. 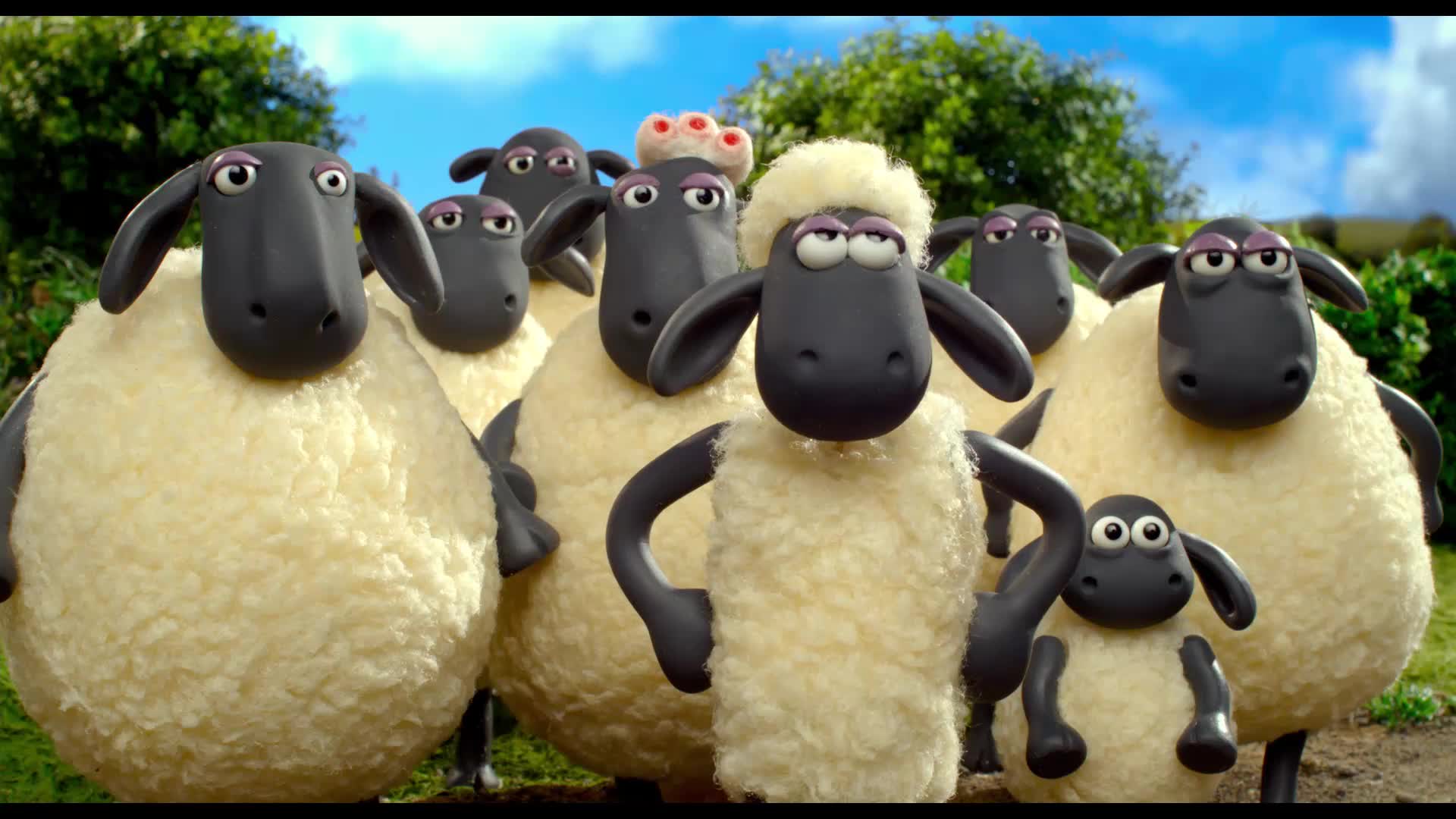 Shaun the sheep is a film series which tells the story of Shaun who is a clever sheep and leads his flock on a small farm in the countryside. He locks horns with a sheepdog. This movie has an IMDb rating of 8.2. 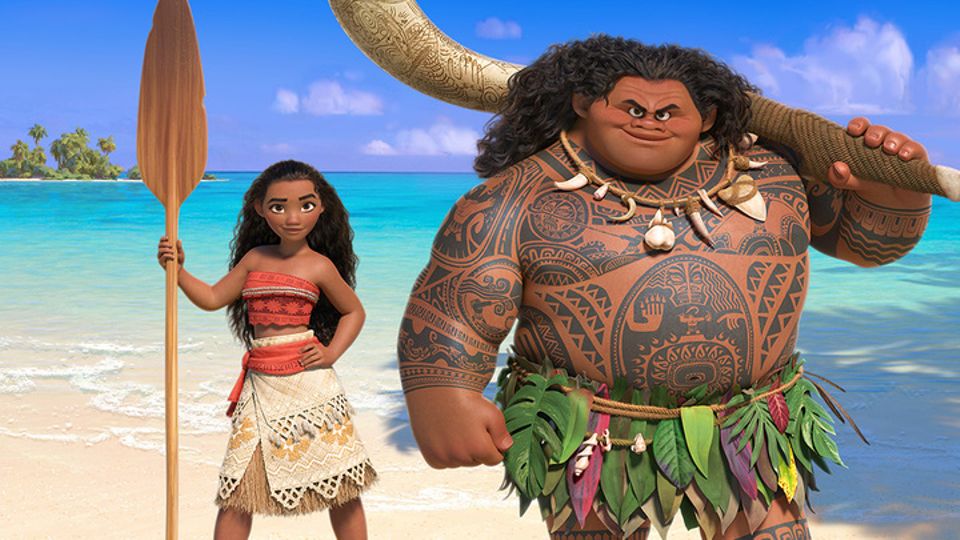 Moana was released on 23 November 2016 in the United States. It is directed by Ron Clements and John Musker. The story revolves around Moana, the daughter of chef Tui. This movie was a Nominee for the oscar. 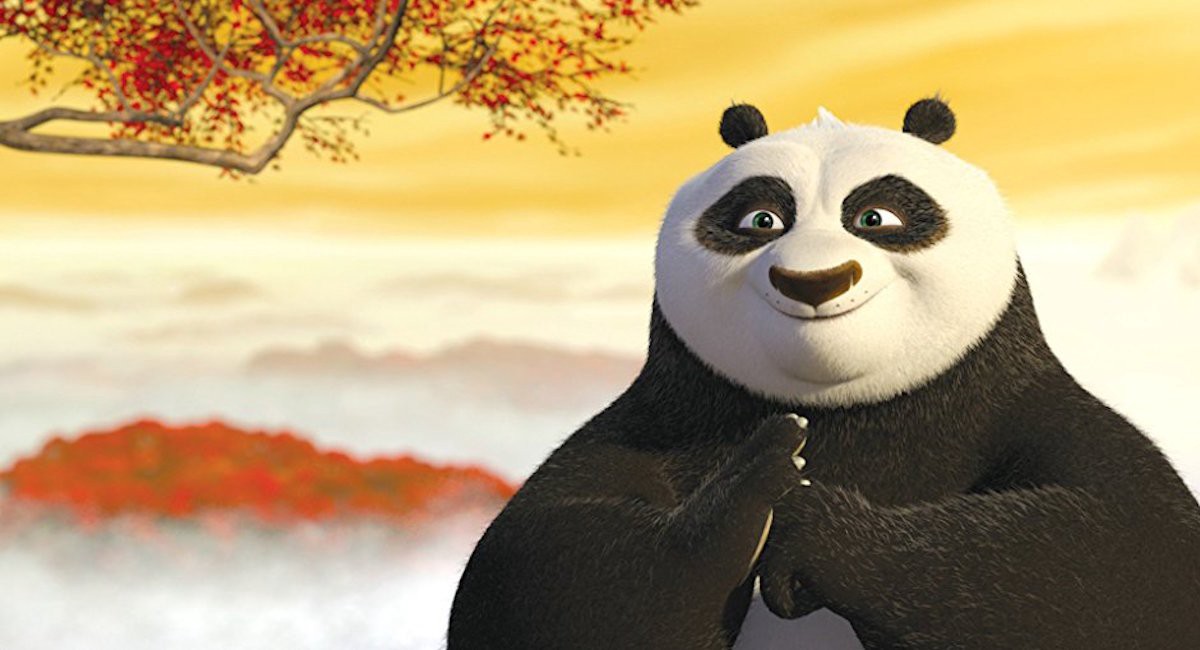 Kung fu panda was released in 2008 and directed by MARK OSBORNE AND JOHN STEVENSON. The story revolves around a kung fu enthusiast panda, PO, who gets selected for dragon Warrior and has to destroy the forces who threatened the VALLEY OF PEACE.

So here are some of the best-animated movies you should watch. Hope you would enjoy watching them.