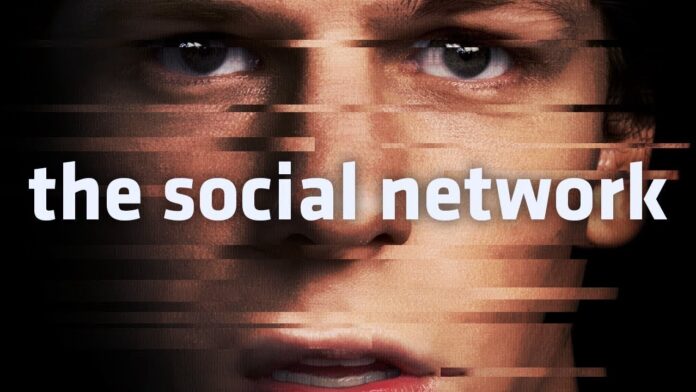 Movies can serve as a real motivation for people and entrepreneurs are no different. Movies speak to people on different levels; some romantic while others on a more subtle level. Drama movies make you want to immerse yourself into the character and you make yourself the judge of the protagonist’s actions.

However, motivational flicks are one of a kind and give you food for thought. If your life is heading in the wrong direction, motivational movies can uplift your mood and also makes you consider a perspective that you may never have before.

As an entrepreneur, you should watch the following movies. 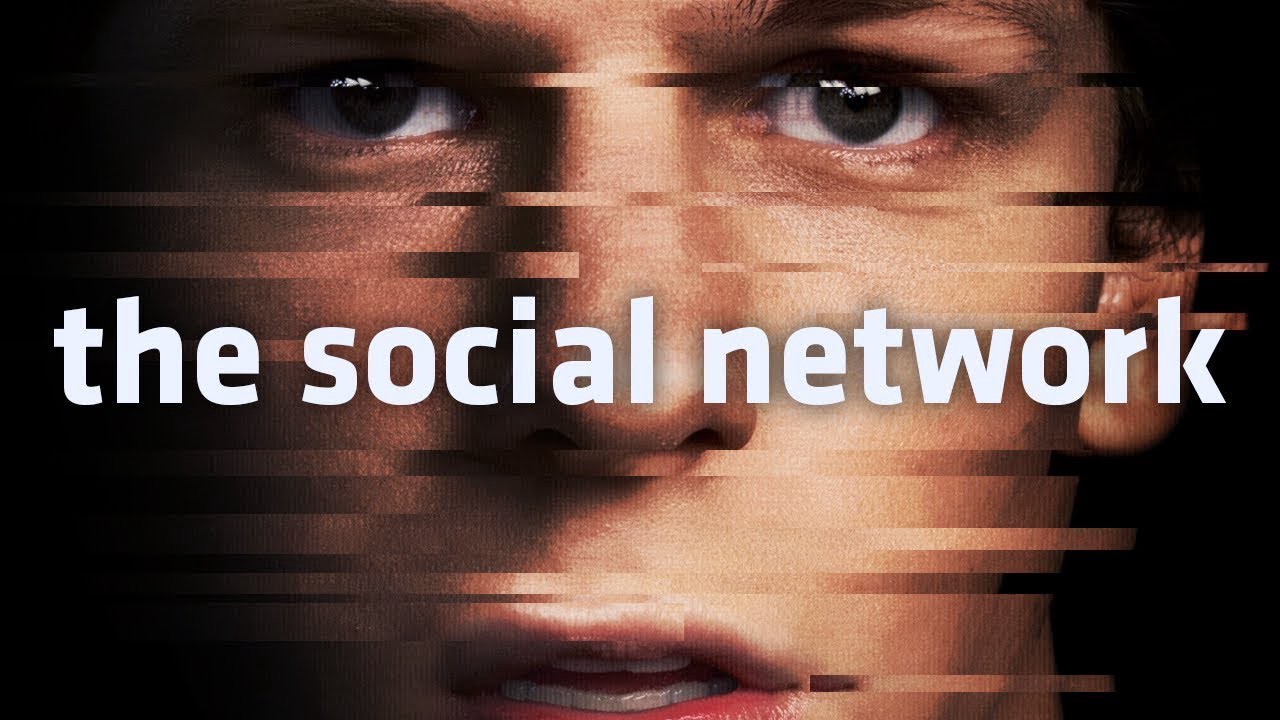 On top, we have The Social Network – a movie centred on the real-life account of Mark Zuckerberg from his Harvard days to the point of the creation of Facebook and the legal battles he has to go through to sit where he is today.

It is directed by David Fincher who directed, Seven, Zodiac and Aliens 3. With The Social Network, he adds another winner to his long list of incredible films. The movie is a bit overdramatized and why wouldn’t it be? After all, it is meant for the audience’s viewing pleasure.

By watching this flick you will realize how a startup is launched and what kinds of issues you can run into if you are seeking to transform the world. You should be both flexible and resilient as a person and that is the kind of character you need in order to succeed. 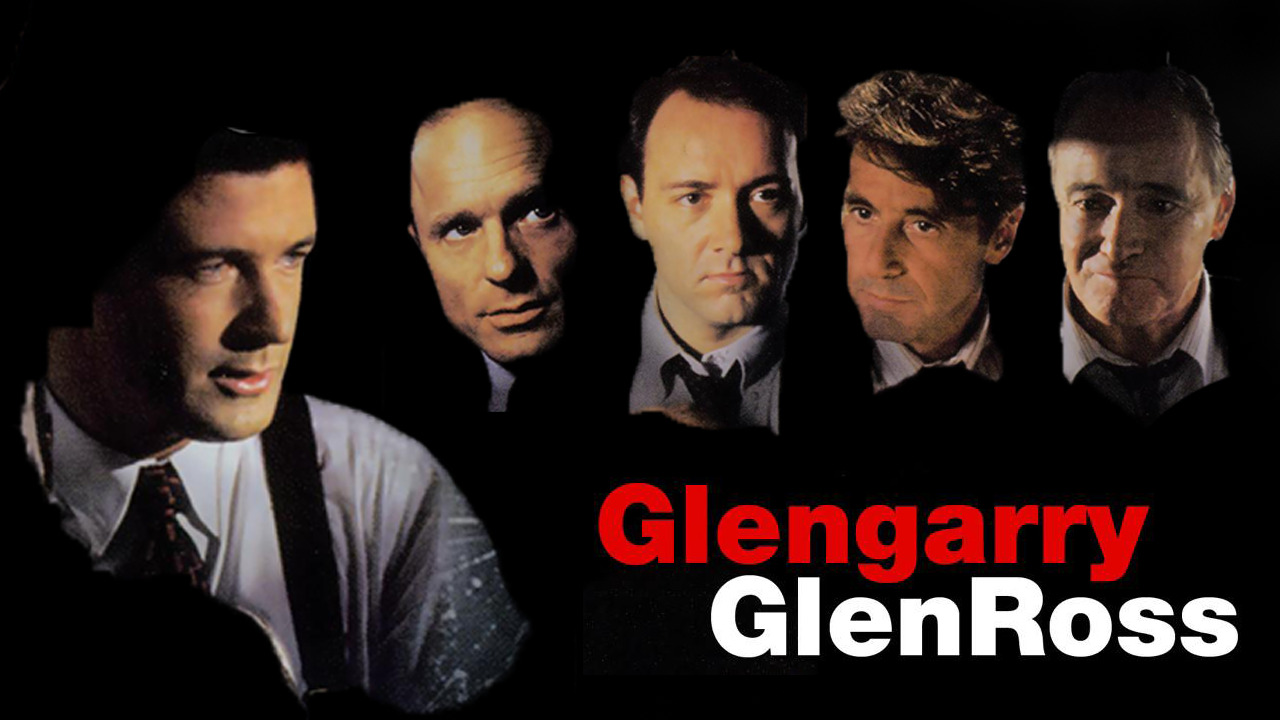 The movie is based on David Mamet’s Pulitzer Prize-winning play and boasts a star-studded cast including Al Pacino, Alec Baldwin, Ed Harris, and Kevin Spacey among others. The movie explores the fierce competition that exists in real estate and focuses on such a case in Chicago.

The movie is a lesson for people that the real estate world is not a cakewalk and in order to come out on top, you should be willing to lie and betray others. If you exhibit these traits, you are a winner. You can watch if you are willing to delve into the cruel world of corporate or if you are pursuing a career in sales. 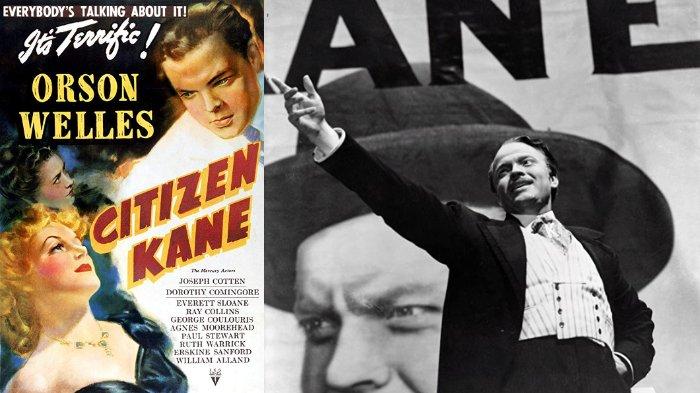 This gets as classic as it can be. If you don’t aim to become an entrepreneur down the road, watching Orson Welles’ 1947 Citizen Kane is an experience of a lifetime. The story is centred around the life of a newspaper tycoon which is based loosely on the account of William Randolph Hearst.

Orson Welles portrays a character who is on a quest to gain fortune and power. But eventually, he realizes that there is more to life than money and fame. You should watch it in order to learn that launching a business in life is not the only objective of life.

The Pursuit of Happyness 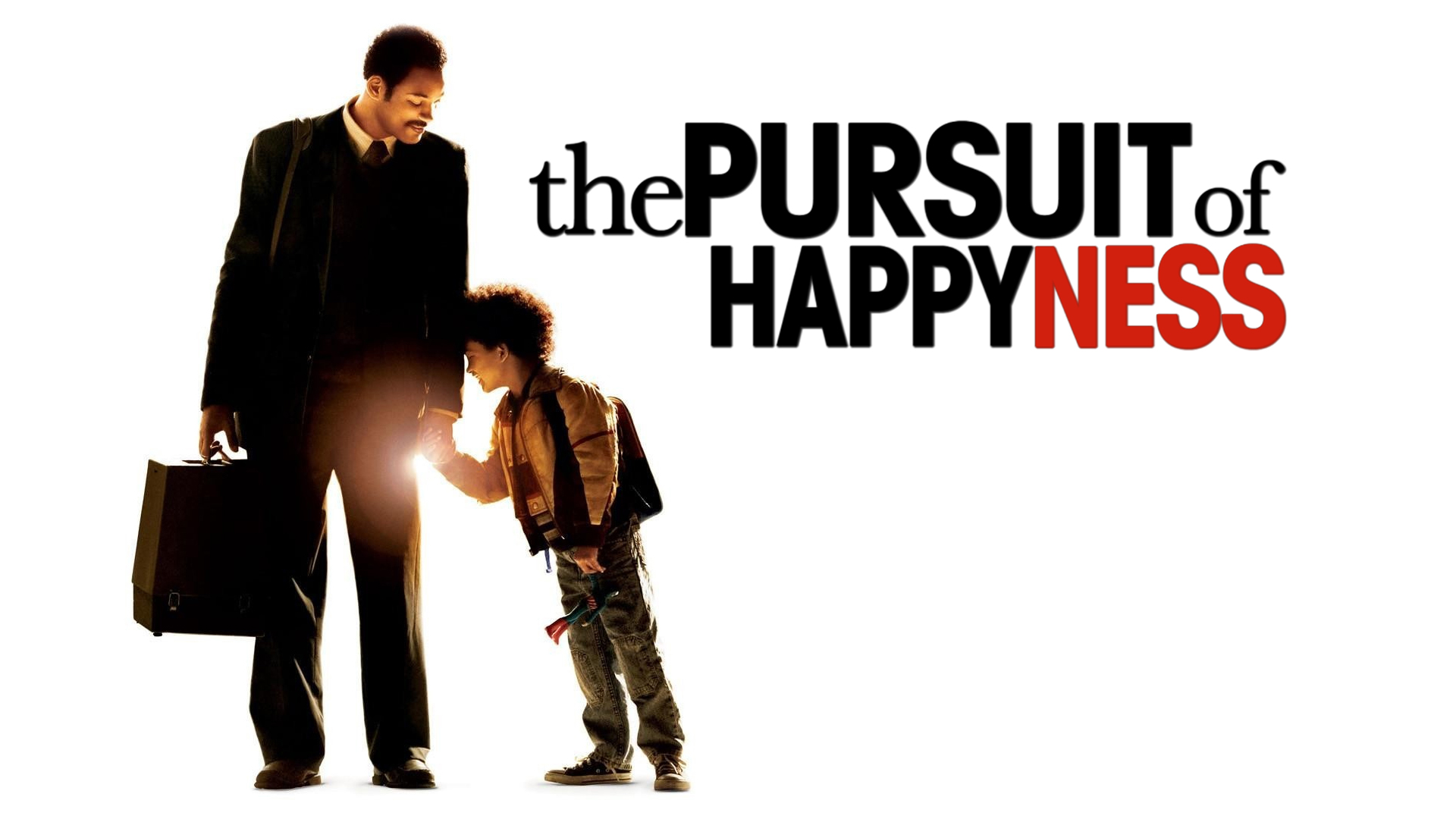 That is not the mistake in Happyness, in the movie, it is pronounced with ‘y’ and Will Smith explains to his son in the movie why he writes it with the letter ‘y’ instead of ‘i’. It is the true account of Chris Gardner and is one of the heart-melting stories that will make you fall in love with them. The onscreen character portrayal by the veteran actor earned him an Academy Award nomination in 2006. Why does it qualify as a motivational movie and a must-watch for entrepreneurs? It is because the message is about never giving up on your dreams.

At one point Chris Gardner becomes homeless and has to sleep on the streets and in public toilets with his son. Since he never gave up on his dream, his struggle leads him to provide for his son eventually. The sort of passion and sacrifice exhibited therein should be on every entrepreneur’s list of goals. 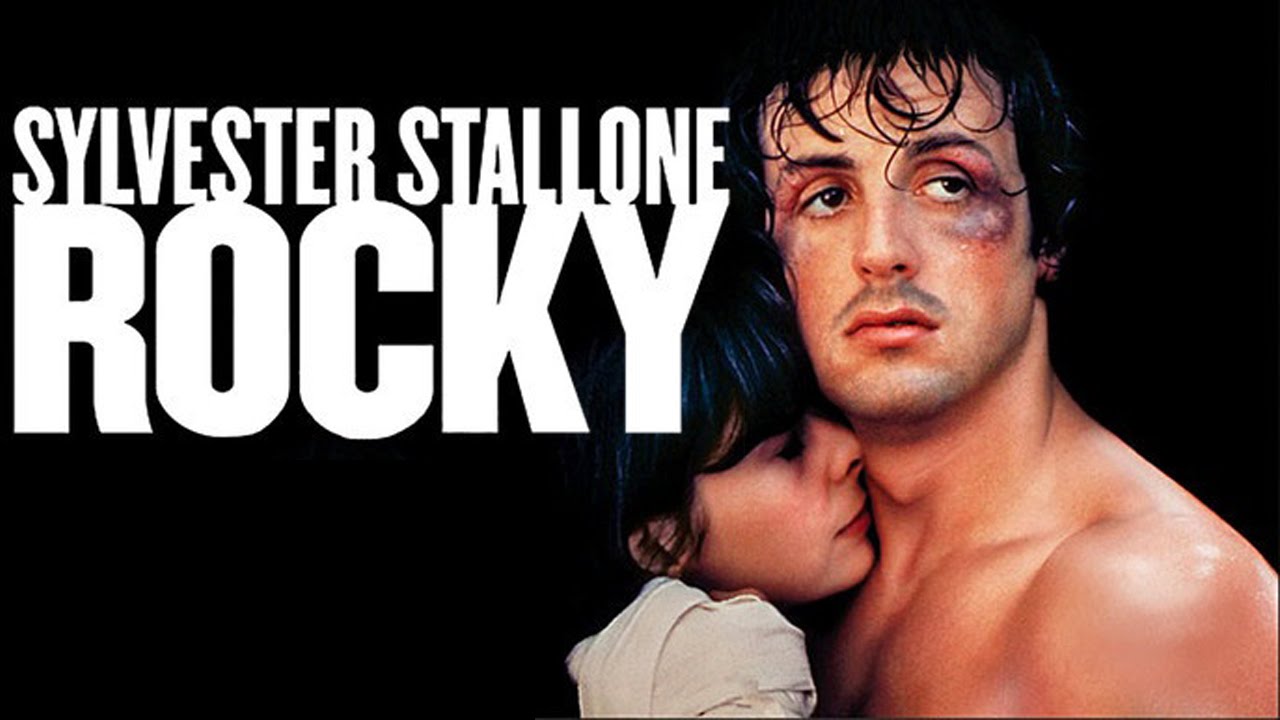 One of the most watched flicks in the history of cinema. The story of Sylvester Stallone is pretty inspiring as well. He wrote the script and approached the production house for making into a feature film but the studio didn’t want him to play a lead. But Stallone persisted. He was offered money but he rejected it.

He was then offered considerably less amount of money but was cast as the lead. In the film, we see Stallone as Rocky who’s a small-time boxer with dreams of fighting the BIG fight. He faces the heavyweight champion of the time, Apollo Creed, however, loses. His persistence (as he did in real life) teaches us to never quit.