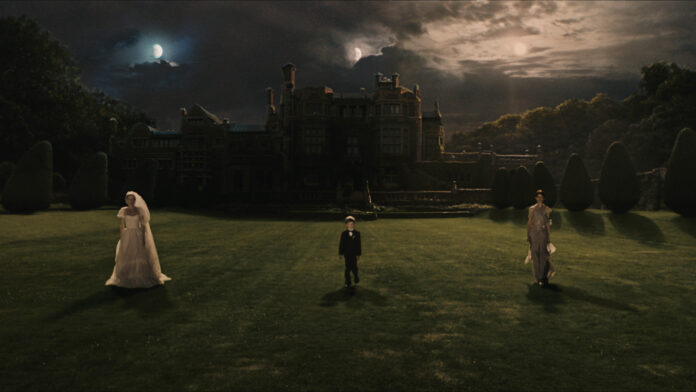 The topic of mental illness and depression is one that is talked about frequently. 350,000,000 people have some variation of depression and many people don’t even know that they have a mental illness. Between taking expensive medication, going to therapy, and learning how to take each day as a new day, it can be pretty disheartening trying to live a normal life with depression. However, I have found a few movies that make me feel less of an outcast when it comes to depression.

This topic is very close to my heart, so I’ve comprised a list of movies that address depression in their plot or characters. I find these movies relatable in different ways, but I think anyone can relate to them on some level. Let’s get right to this list then.

If you don’t think your anxiety, depression, sadness and stress impact your physical health, think again. All of these emotions trigger chemical reactions in your body, which can lead to inflammation and a weakened immune system. Learn how to cope, sweet friend. There will always be dark days. – Kris Carr

BUT FIRST (as always). Spoilers are among us. Shield your eyes if you don’t want to be spoiled.

Olive Hoover has a pretty dysfunctional family, but they make it work well. Her mom, Sheryl, brings in her brother (Olive’s uncle), Frank after he attempted suicide He’s an expert in Proust (whatever that is) and unfortunately his competitor became renowned for being the best research in Proust. Not only that, but Frank’s boyfriend rejected and left him to be alone. Life was hard until he was accepted into the Hoover family. Everyone has their own problems that have them down. Olive’s father started a self-help program that isn’t successful. Her brother, Dwayne, takes a vow of silence since he studies Nietzsche and wants to become a pilot. The grandfather, Edwin, can’t be in the elder institution and he’s addicted to heroin.

Even with all of the family turmoil, little Olive gets a chance to run for Little Miss Sunshine in California. So the family happily supports her and they all hop in a van and take a road trip to the pageant. Throughout the trip, mental breakdowns ensue. Dad’s book deal falls through. Dwayne finds out he’s color blind and goes into a raging fit. Grandpa Edwin passes away in a motel. And Olive’s fellow pageant girls are straight-up terrifying, which makes Olive look like the oddball in the bunch.

But even through all of the obstacles the family faced, they all had each other and came through for Olive. This movie is a good representation of depression and the many forms it can take on. It also shows that no matter what you’re going through, there will always be someone to support you and believe in you. 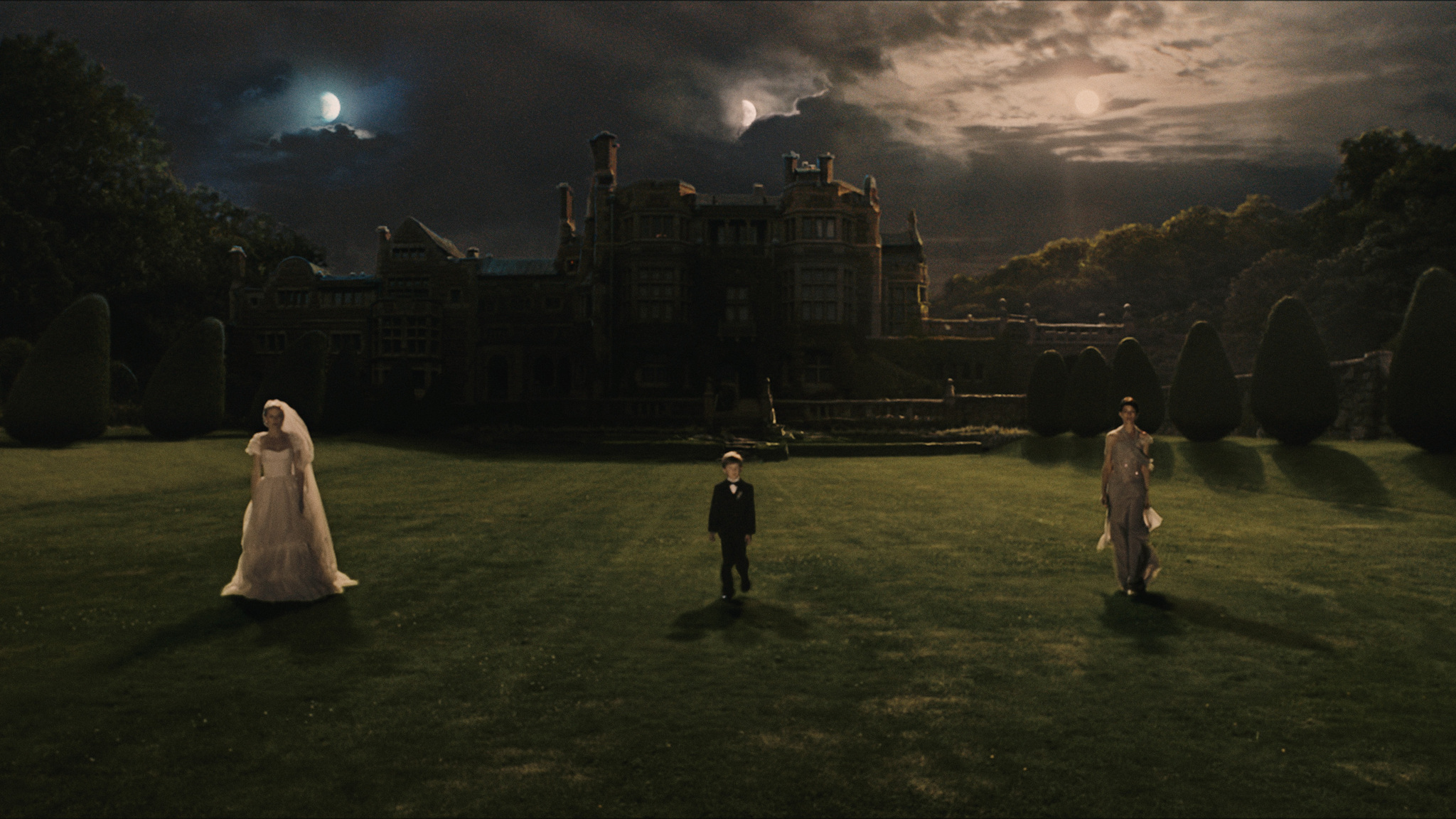 I’ve seen this title a dozen times on multiple websites while doing my research on movies about depression. History note: in the 19th and early 20th centuries, the general term for mental illness was melancholy and it was a long time before it started being called depression. I was drawn to watch this movie after watching one scene that was posted on the website. The main character (pictured above) has dinner with her family and they make her favourite meal: meatloaf with corn, mashed potatoes, and green beans. She starts to eat it and immediately breaks down because she doesn’t taste meatloaf, she tastes ashes. A major symptom of depression is the inability to enjoy the things you used to love. Your favourite food suddenly doesn’t sound so good. That book you’ve been wanting to read looks so overwhelming you don’t think you’ll finish it. You want to go outside and enjoy the sunshine, but it just seems so harsh.

I was impressed with the reviews so I decided to take a look at the film. The movie is split up into parts and each character is represented by a powerful metaphor. So yes, this movie is full of rich symbolism. Essentially, a lot of the plot is based on Justine and Michael’s wedding while this planet called Melancholia threatens to crash into the Earth and end humanity. Justine’s brother-in-law doesn’t believe in the prediction of the Earth’s destruction while her sister, Claire, believes it will come true.

Justine is disturbed by the social deception of the wedding reception. Everyone is consumed by their own personal agendas instead of celebrating the bride and groom. Her mother gets kicked out of the ceremony and her boss makes her endorse his company during her speech. Her father is incredibly selfish and can’t connect with Justine. The only salvation she has is doing cleansings in her bath, her sister Justine, and her nephew, which represents ambition.

This movie is a great representation of the harsh reality that is living with a mental illness and feeling helpless in the world. It’s powerful and deep, so hold on if you’re triggered easily. 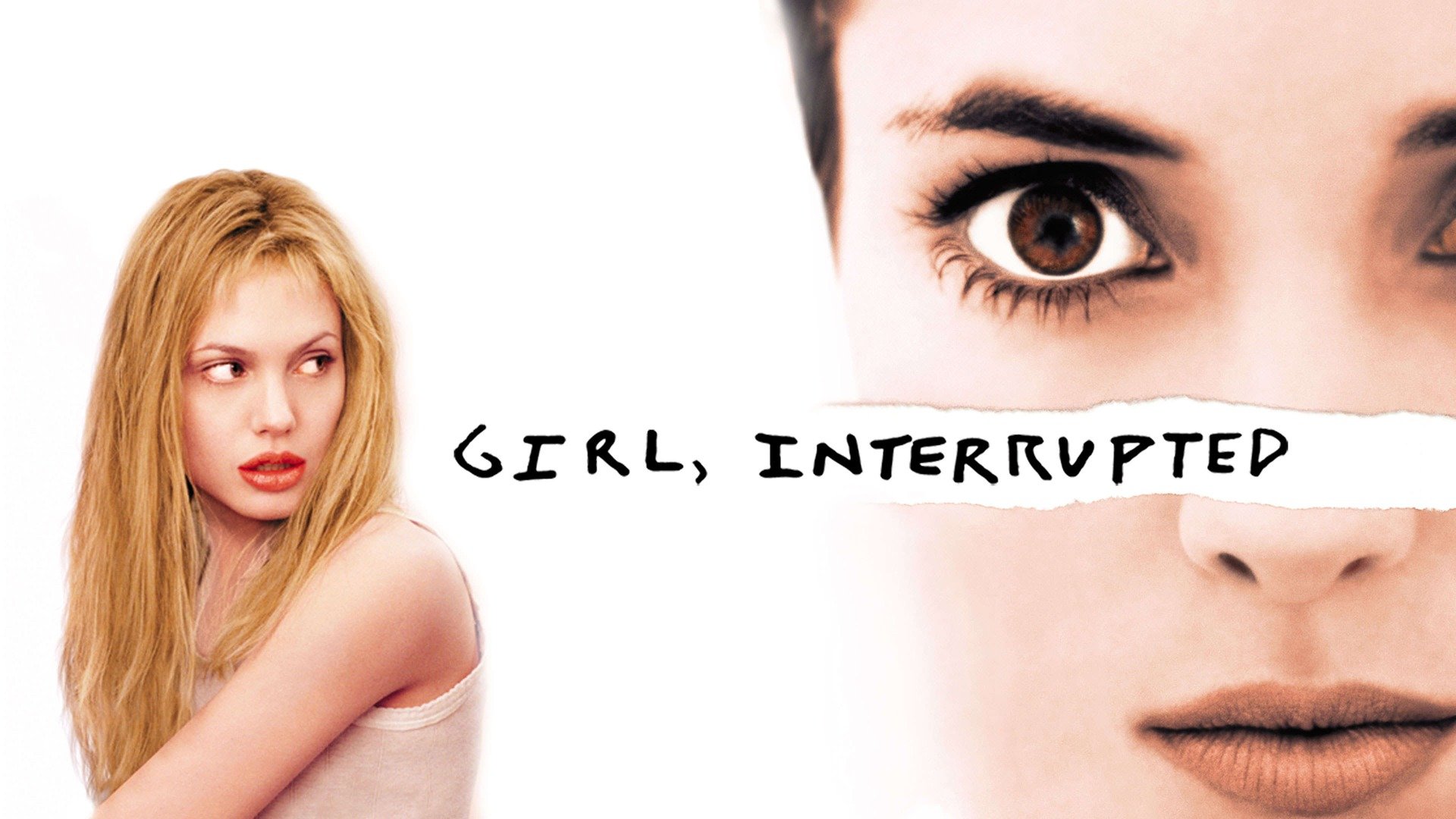 This one was also highly ranked across the board as a great movie that represents depression. Though this one is also only available on Netflix DVD, it’s still a great B-list movie to look into. I would rank this one high on the list of 90’s movies that were awesome and influential. The main character in the movie, Susanna, is easily relatable to almost anyone, so I think it’s worth mentioning her story.

She’s 18-years-old and doesn’t care about anything whatsoever. At her own graduation, she fell asleep in her chair. She even has an ongoing affair with her mom’s friend’s husband and it shows at her dad’s birthday party. Her mom and dad are harsh toward her and it forces her to commit suicide. Susanna then washes a whole bottle of aspirin down her throat with some vodka. She survives and is taken to the hospital where the staff and her parents make the decision to send her to a mental institution.

Take into consideration that this takes place in the 60s, which means the personification of mental illnesses was way different from where they are now. Some of the friends Susanna makes in the institution are a bulimic, a compulsive liar, a lesbian (which at the time was considered a mental disorder), an anorexic, and a bunch more girls who call this place their home. Susanna makes friends with a girl named Lisa. She tears people apart openly and crushes their self-esteem for her own joy. This draws in Susanna who chooses to be even more rebellious than before. Later on, she realizes that Lisa is cold and dead and needs to start her life again.

This ignites Lisa to start her life again and it says that the girls eventually checked out of the mental institution in the 70s. Sometimes with depression, people accuse themselves of being crazy or they feel like their feelings aren’t validated. Even in her band of misfits, they all feel like they belong with each other and everyone has their own struggles to deal with in life. The important thing is to encourage yourself and others to push through the hard times and make way for better times.

There’s not a huge selection of movies that deal with topics like this on Netflix if I’m being honest. But it’s important that we take mental illness seriously and these movies do a great job of explaining that topic in a tasteful and impactful manner. With that being said, please seek help, coping tips, medication, therapists, and anything else to help you get to feeling like yourself again. I hope these movies helped you feel like there’s something you can relate to if you’re feeling out of place or lonely. Watch them with friends and see what they think about the movies as well.

And with that, that’s a wrap ladies and gentlemen. Leave a comment below and tell me about a movie that exemplifies mental illness or your experience with depression.