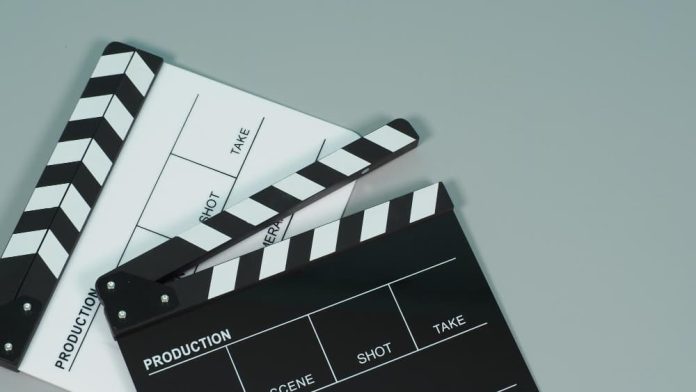 Here are some of the greatest films of all time based on true stories. 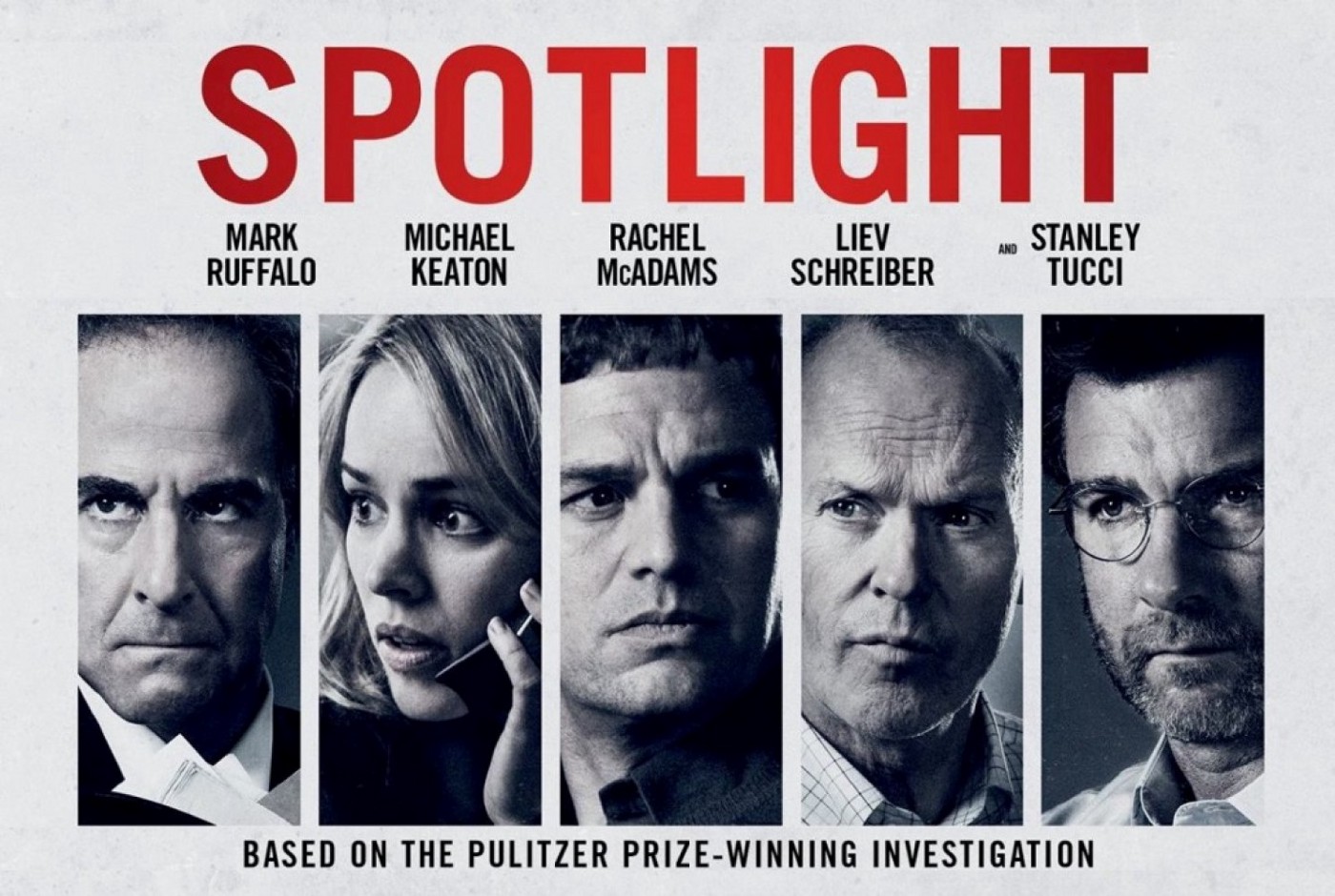 This is a film that took me by surprise. Spotlight is an exciting film talking about the investigative reporting unit called Spotlight at the Boston Globe. This movie takes place in 2001 when a news editor of the globe decides to look further into a story about a priest molesting a young child. When they start digging the questions start being answered and the results of these findings are overwhelming. There is an all-star cast in this movie as our stars are Mark Ruffalo, Michael Keaton, Rachel McAdams, Liev Schrieber, and John Slattery. This film is informative but it is also an intense story on its own. Mark Ruffalo and Michael Keaton shine with their performances in this movie. This is something to check out if you haven’t yet and you can find this film on Netflix!! 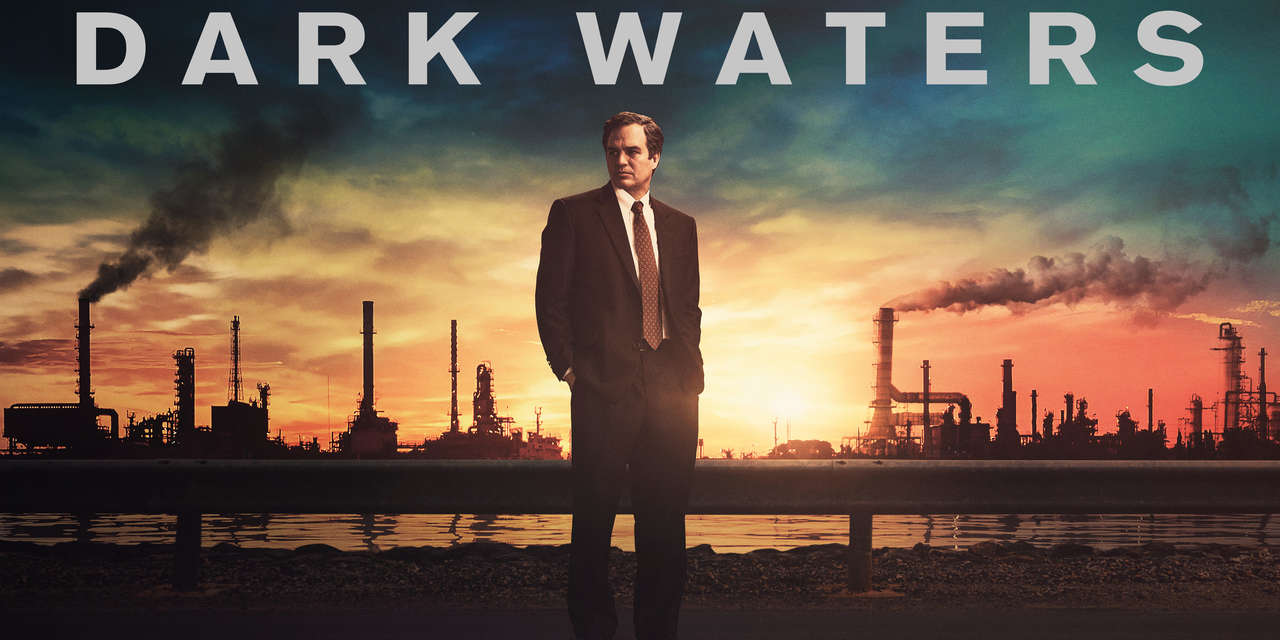 This film is based on the book “The Lawyer Who Became DuPont’s Worste Nightmare”. This is another film where we have Mark Ruffalo playing the main role, but he doesn’t have the same cast for this one. You can argue he has an even better one to support him throughout this movie but let’s not compare because they are both amazing films in their own sense and get whatever they needed from the cast. Let’s get into our second all star cast, Anne Hathaway, Tim Robbins, Bill Camp, Bill Pullman and Victor Graber. This just tells the insane story about the DuPont scandal that rocked the world. It is crazy to see what happens with this case and how long it actually took. This is really just a great film on every level. The cast is great, directing is good and the actual plot of this film is definitely something that should spark the interest of everybody. This plays on Showtime a lot so if you can either record it or watch it on Amazon through Showtime definitely watch it!! 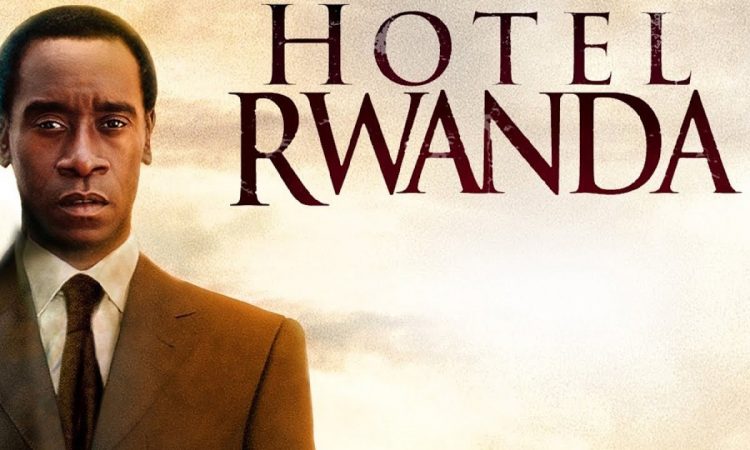 A very impactful and important film for people to watch. This film shows the Rwandan genocide and how basically the whole world was turning their backs on it. This is a story about the hero Paul Rusesebagina, a Hutu manager of a very nice resort in Rwanda. Don Cheadle plays him perfectly and shows the actions that this hero took in order to save many lives during this Genocide of the Tutsi people. Joaquin Pheonix plays reporter Jack Daglish while Sophie Okonedo plays Tatiana Rusesebagina. This movie is really an emotional rollercoaster, it leaves the audience helpless to these people who are struggling and also leaves them in disbelief that nobody is there to help this country through this time. This is definitely a very film that everybody needs to watch because it is an important part of history. A film telling the true story about Dr. Malcolm Sayer (Robin Williams) and Leonard Lowe (Robert De Niro). At a young age an epidemic of the disease Encephalitis Lethargica is spread, and Leonard Lowe is diagnosed with this disease leaving him paralyzed for his life. This film is a very emotional film, the ending does not really leave us on a happy note. Robin Willaims and Robert De Niro give their classic performances that only these two legends are able to pull off. This is a really great film as it shows you how these people have lived their lives and how the hard work of Dr. Malcolm Sayer could impact these people lives forever. 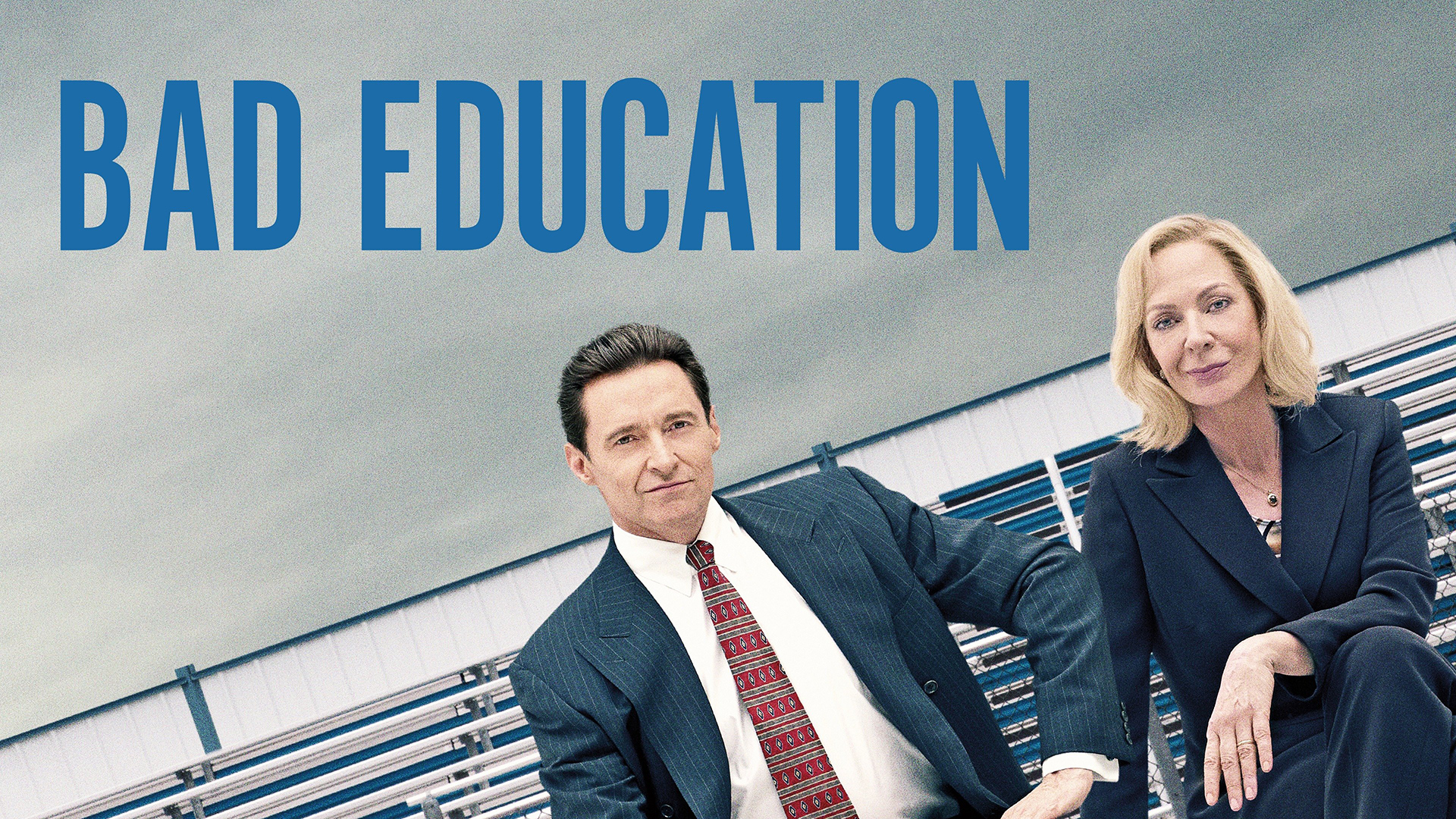 About the Roslyn school district scandal that had happened in Long Island (Represent!!). This is a great film that was produced in 2020 directed by Cory Finley. This is based on the Book “The Bad Superintendent”. This is a crazy film. It shows how these people were scheming the whole school system and were getting rewarded for it. The craziest part about this whole movie is that it was actually a student at the school who in fact unearthed this humongous scandal. Hugh Jackman Stars as Frank Tassone, Allison Janey plays Pam Gluckin. Produced by HBO this definitely lives up to the HBO name as they show us why they are the best when it comes to miniseries and television shows. Since it was produced by HBO you can catch it on HBO Max with your subscription, so I recommend you check out this film.