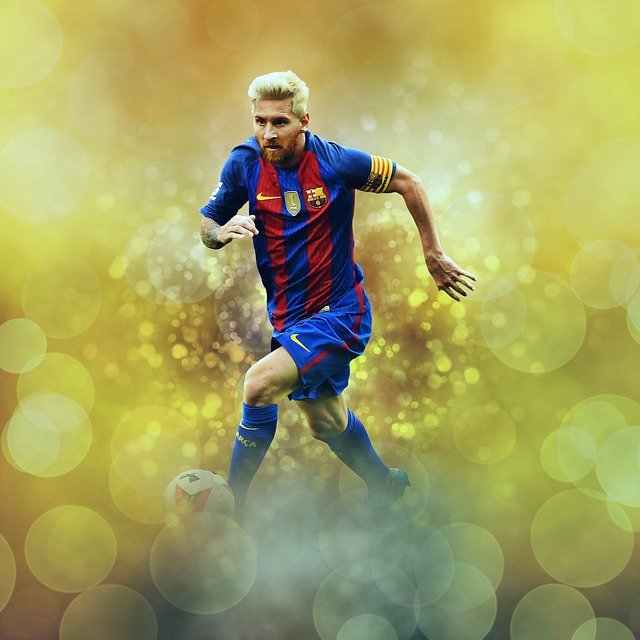 Lionel Messi: “Tired of being the cause of every problem at the club”

Lionel Messi and Barcelona – it will probably no longer be a harmonious relationship.

At least since the contract Zoff and change theater in the summer, it has been clear that the relationship between the club and the superstar has been permanently damaged. Messi now rarely makes a secret of his emotional world.

When the Argentine returned from the international break on Wednesday, he was surrounded by waiting journalists at Barcelona airport and pounded with questions. Among other things, what he thinks of the violent statements by Éric Olhats, the former advisor to Antoine Griezmann.

Messi’s short but clear reaction: “The truth is, I’m a little tired of being the cause of all the problems at the club!”

Among other things, Olhats spoke of Messi’s role in the club of a “terror regime. You’re either for him or against him. ”In addition, Messi would only have started the change theater“ to see what role he still plays as a decision-maker regarding entries and exits. ”

How serious Messi is with his request for a move will become apparent after the current season at the latest. Then the contract with FC Barcelona expires and Messi could look for a new club without resistance.