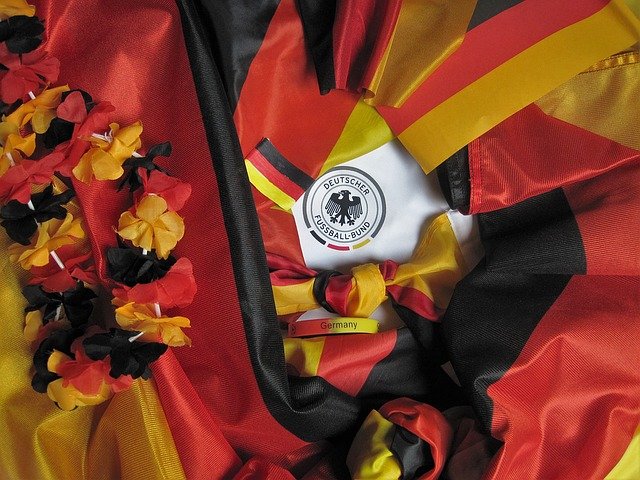 After moving from Bayer Leverkusen to the Principality of Monaco, Kevin Volland has no idea about his possibly prominent neighbors there. “I don’t know yet, but I’m definitely in a great location. I’m very happy, but I don’t know who lives in the immediate vicinity. I’m excited to watch people in a café in the summer, ”the attacker told the“ kicker ”.

He feels very comfortable in his new home. “A beautiful area! A beautiful city! Sure, sport always comes first for me, but of course the recreational value is also enormous, ”said Volland.

By contrast, the striker hardly has any hopes of a comeback in the national team after switching to the club coached by Niko Kovac. “Oh, if you made your last international match in 2016, then had your best time and were always among the German top scorers, then that’s actually a clear sign,” said Volland. “Sure, every player is excited to play in the national team; I am also grateful for the ten international matches that I was allowed to make. But after four years you don’t have too high hopes anymore. ”

Volland moved to Monaco in September after four years in Leverkusen. In eight appearances so far, he has two goals and two assists. On Friday (9 p.m., in the live ticker on sportbild.de) the team will meet master Paris St. Germain around the German trainer Thomas Tuchel.