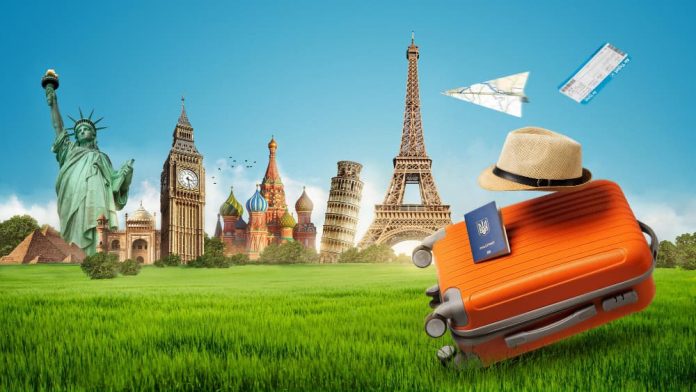 If we take a look at the current trend in tourism, more people seem interested in traveling, and we see these numbers go up especially for the younger age group. Before traveling was mostly for the retiring age or people who were already established, but as we can see times have changed, the younger generation seems to be more interested in traveling than ever. With more destinations and transportation companies making traveling easier and more accessible it seems now is the right time for countries to invest more in tourism.

Tourism at first seems to be something simple, people, going in and out of the country to visit its popular attractions. However, what we do not realize is how much income tourism could generate and also how much it could attract possible foreign investors. Whenever there is an increase of tourists we see outside money brought in by foreigners to be exchanged to local currency which already has a positive effect on the economy of the host country. Aside from that tourists would also be helping local business by buying products. Aside from these, countries with an increasing number of tourists could also attract foreign investors due to the high volume of people going in and out of the country. A country with a booming tourism could also be a good place for business. 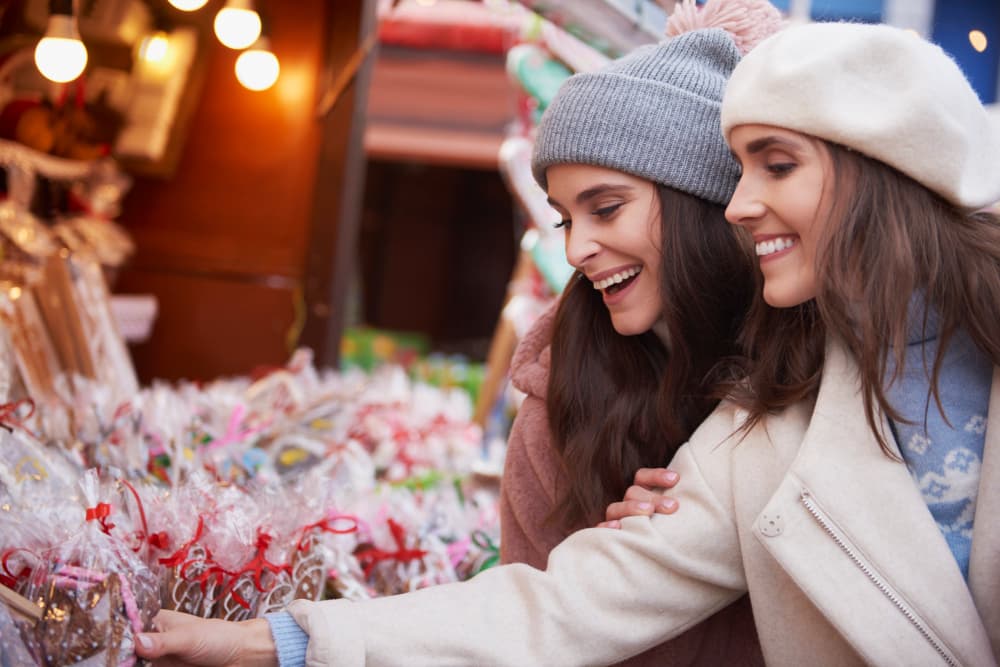 With all the talk of just how much tourism could help a country, an important question to ask is how tourism for a particularly could be improved? Simply having tourist attraction would not be enough; there is a matter of foreign relations, security and the preparation of a particular country to accept tourists. The problem here is that no matter how attractive a place could be, if it is not safe, there are not proper accommodations, and it is now known then tourist would not be interested in going to that country. We could see different countries advertise their attractions, but the question is whether visitors had a good time and the experience was enough to attract others. 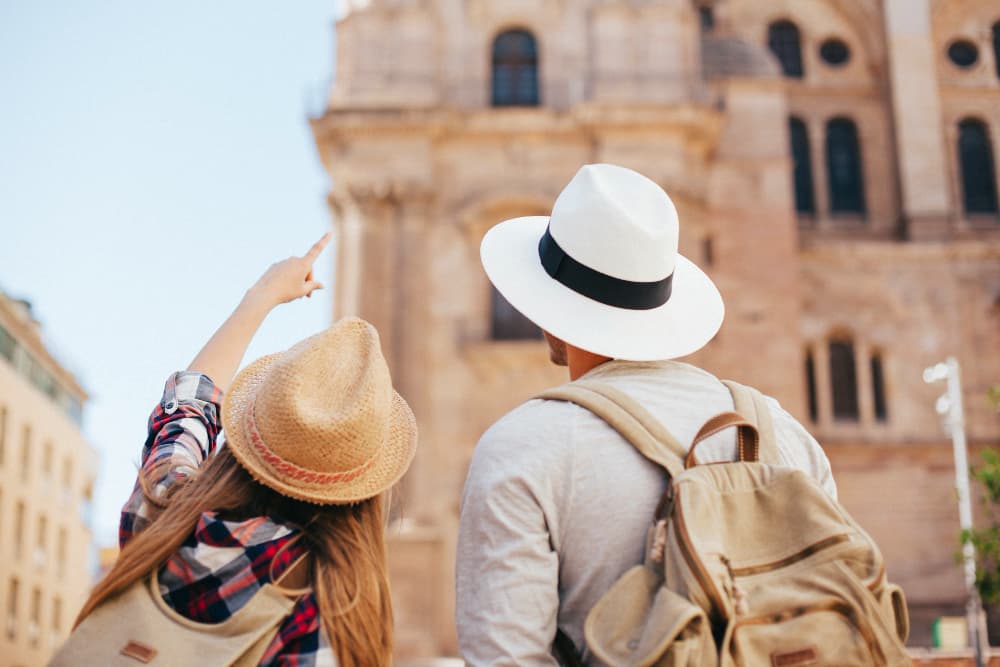 It is important that whenever people visit a country they feel safe and proper accommodations are made such as hotels. When it comes to hotels, it should be expected that people from different countries would be staying hence anyone staying in that particular hotel should feel welcome. There is an incident with a Japanese hotel group that has included books in their hotels that show a different view of what happened in the Nanjing Massacre in the past. Some people might not agree, especially the Chinese which could, in turn, affect guests. Such things should be avoided especially for sensitive topics because the point of tourism is being able to welcome different people into a new country. 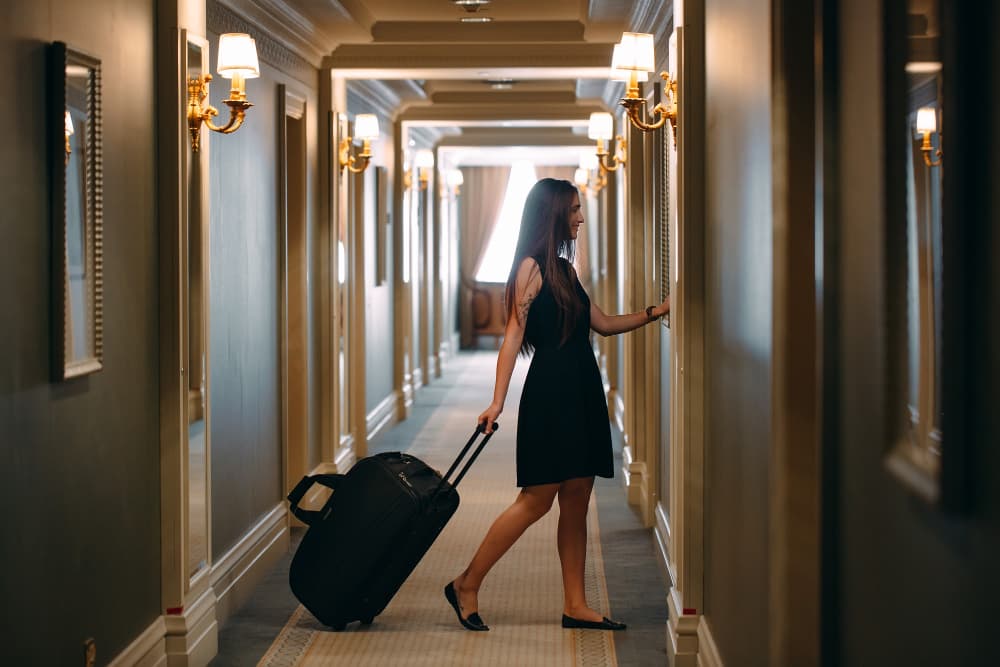 Another issue that needs to be tackled is the safety of the tourists. Since there are a lot of new people coming in and out of the country security could eventually become an issue. There are already a lot of incidents wherein tourists were sometimes robbed, scammed and even kidnapped. These are the type of scenarios we want to lessen or even eliminate so that people would feel welcome whenever visiting another country.

In the end, tourism could help the economy of a country in a lot of ways, however; there are a lot of preparations needed in the side of the government to make sure that those who wish to travel would feel welcome and that the country is ready to accept tourists. Infrastructure, security, and development are some important things to study and consider so that tourism could be one of the driving forces that will contribute to the economy.

Top 4 Places Every Tourist Must Visit in Dubai