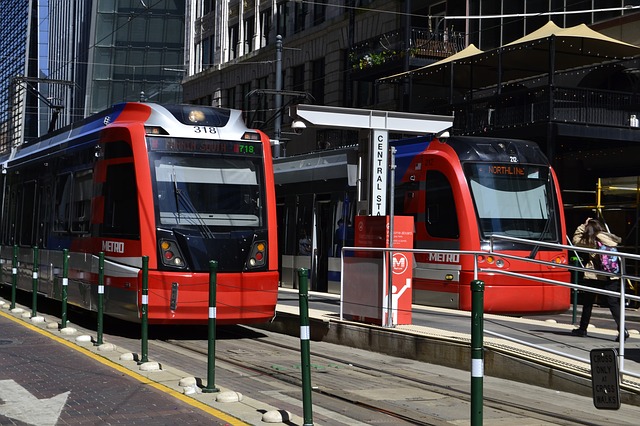 After attracting the attention of Hyundai and financial giants such as BlackRock, the English startup of electric buses and vans Arrival is preparing to take the big step: listing on Wall Street. Arrival will debut in the Nasdaq technological index, which has given investors so much satisfaction in this 2020 marked by the pandemic, thanks to the merger with the Spac CIIG Merger Corp. The Spac, acronym of Special Purpose Acquisition Company, are companies that were born with the only goal of making an investment, in this case bringing Arrival up to listing on the New York Stock Exchange.

Arrival’s aim is to raise about 660 million dollars, for a capitalization of the company quantifiable in 5.4 billion dollars. The Banbury, Oxfordshire-based startup has already raised significant funding from Korean automakers Hyundai and Kia and received an additional $ 118 million in funding from BlackRock last October. The announcement of the listing, and this is probably no coincidence, was made on the day the British government declared a ban on diesel and petrol vehicles by 2030.

Arrival plans to put its first electric bus on the road by early 2022. However, the British startup already has an agreement with UPS in its pocket to the supply of ten thousand vans, necessary for the US company to achieve the goal of zero emissions in delivery activities. In addition, other major companies whose names have not remained known, have already made commitments for new orders for electric vehicles.

Avinash Rugoobur, Arrival’s chief strategy officer, said the headquarters and R&D center will remain in the UK, while confirming the growth strategy of building microfactories in every potentially attractive market. The first mini production site is expected to be in South Carolina.