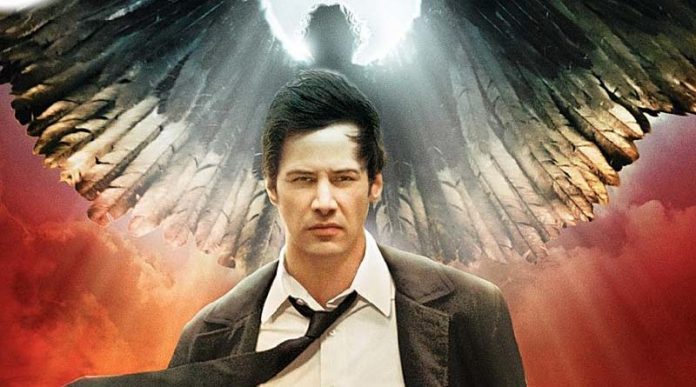 Constantine returns: Keanu Reeves may star in the movie “Flash”

Keanu Reeves may return to the screens as the main character of the movie “Constantine: Lord of Darkness.” A source familiar with the situation said the actor is in talks to have his character appear in DC’s The Flash.

In The Flash, Ezra Miller’s character will meet many famous DC comics characters. One of them may be the exorcist and medium John Constantine performed by Keanu Reeves. This is reported by the We Got This Covered portal with reference to the insider Daniel Richtman.

The source noted that the “John Wick” star is in talks to reprise his role in the upcoming film.

In 2005, the first film adaptation of the comic “John Constantine: Messenger of Hell” was released, published by a subsidiary of DC Comics Vertigo. In the film entitled “Constantine: Lord of Darkness,” Reeves played a detective who is able to see the otherworldly. Despite the criticism of the actor for the free interpretation of the comic book, the film did not have the worst box office and eventually acquired the status of a cult. After the revival of Reeves’ career with the release of “John Wick”, rumors began to circulate on the network about a possible sequel to “Constantine”.

At the Comic-Con International festival, which took place in July in an online format, a round table was assembled to mark the 15th anniversary of the premiere of “Constantine”. The event was attended by Reeves, film director Francis Lawrence, producer Akiva Goldsman and others. The filmmakers spoke about its production and answered fans’ questions.

The Flashpoint comic strip is scheduled to release on June 3, 2022. Together with Affleck, Michael Keaton will return to the role of Batman. According to the director, Bruce Wayne Affleck will be the most significant in the story. Previously, he played the Dark Knight in Batman v Superman, Suicide Squad and Justice League.