It’s not uncommon to see musicians cross into the acting territory and vice versa. But it is uncommon to see wide success on both fronts. Below are four amazing celebrities who have been successful in both the film and music industry. 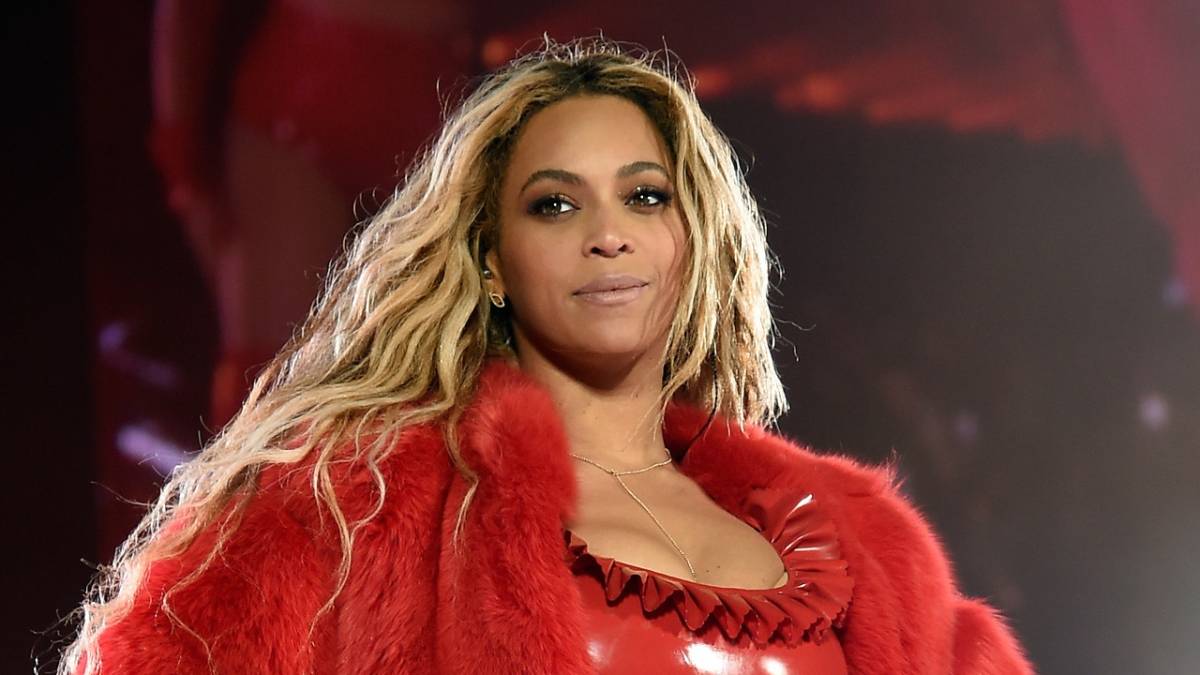 Beyonce Knowles rose to fame as part of the superstar trio, Destiny’s Child, which has been named as one of the top-selling girl groups of all time. When the group took a hiatus in 2003, Beyonce released her first solo album which took off. The album, Dangerously in Love, produced two number-one hits and earned her five Grammy awards. She continues to be a top, award-winning artist.

She began her film career in 2001 and has since had roles in six more hit movies like Dreamgirls and The Fighting Temptations, did a documentary with husband Jay-Z, and did a few episodes as the voice of singer “Shine” in the kids animated series Wow! Wow! Wubbzy! She was nominated for 23 awards for her film work. 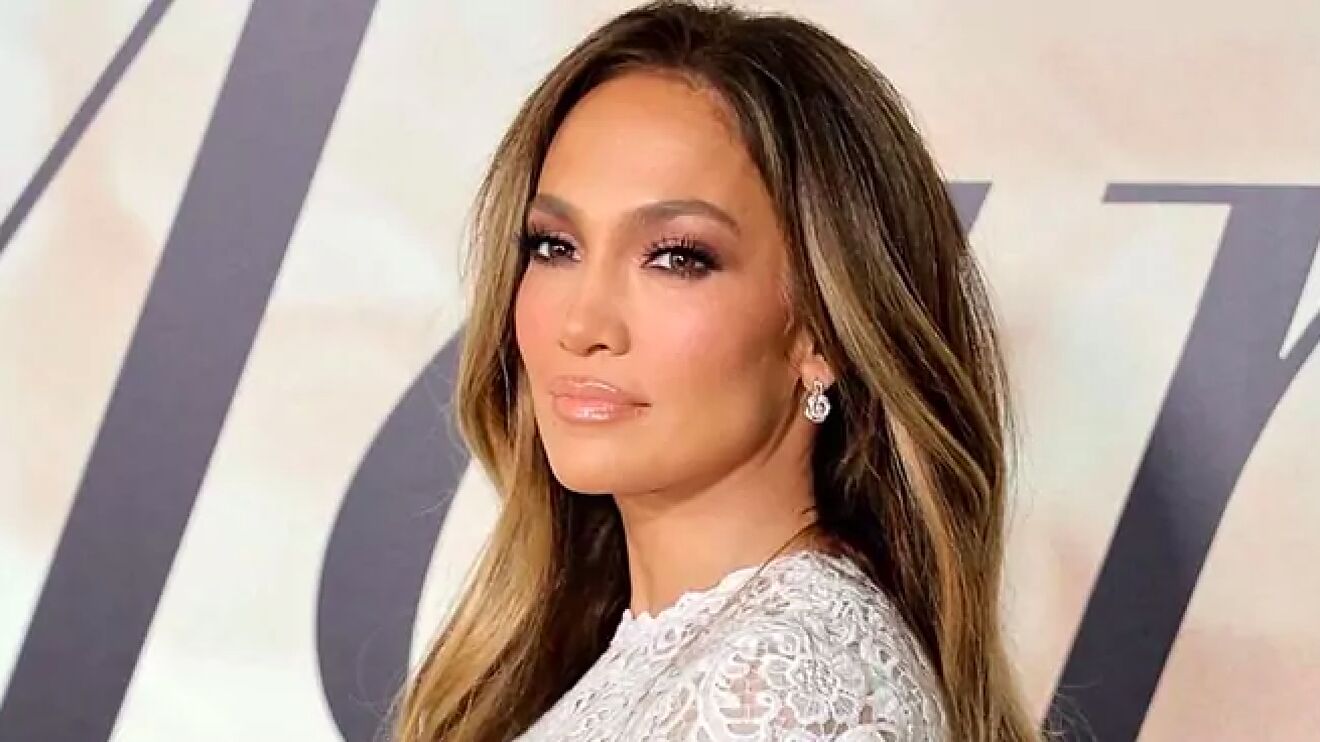 Jennifer began her acting career in 1986 as Myra in the film My Little Girl starring James Earl Jones. She has since acted in over 20 films and almost 30 television episodes of various shows. She’s also produced a number of projects.

Jennifer Lopez debuted her first album in 1999. Her seventh album, Love? is slated for release this year.

She has received numerous nominations and awards for both her acting and music careers. Jamie Foxx began his acting and music career almost simultaneously. In 1992, he made his first comedy film while only a short time later in 1994, he released his first album. He has since starred in over 20 films, winning awards for a great number of them, and he has released 3 albums, which have also been nominated and won several awards. Jamie Foxx’s fourth album, Body, will be released in a few weeks. While Miley Cyrus held a few small roles from 2001 – 2003, it wasn’t until her TV smash hit, Hannah Montana, in 2006 that she began a household name. The very nature of the show itself showed her to be a musical talent as well. As she approaches her 18th birthday this year, she has already been nominated for and won over a dozen different awards for both her television, film and musical work. She has just released her 3rd album, Can’t Be Tamed, which shows a more “grown-up” version of Miley Cyrus. This is coupled with the show Hannah Montana going into its final season.

5 celebrities who do not frequent social media