The list is made of fan favourites. We bring you the 7 best Christopher Nolan Movies. 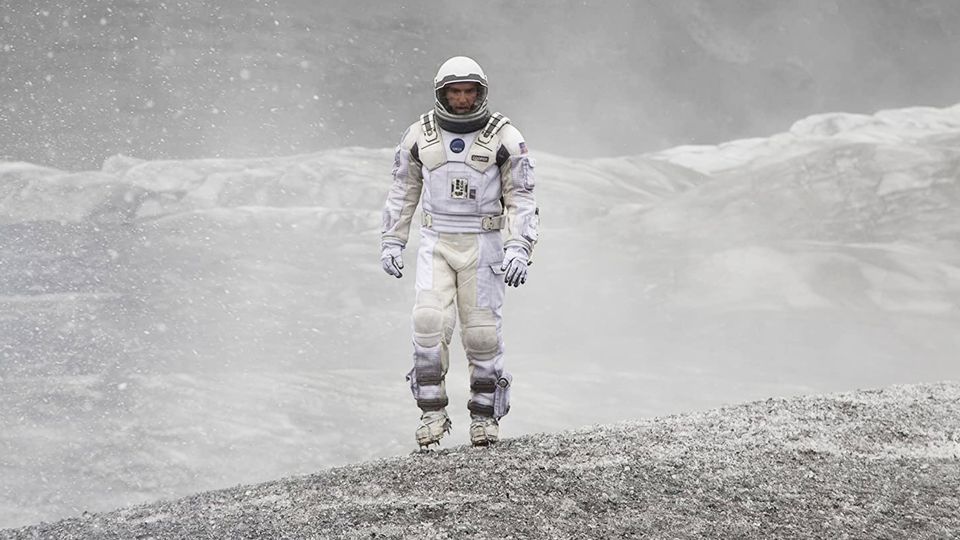 In near future, the earth is slowly becoming inhabitable, a farmer and ex-pilot Cooper (Mathew McConaughey) is recruited to pilot a spacecraft along with a team of researchers to explore the galaxy and find a suitable planet for mankind. This is just beyond our vision. 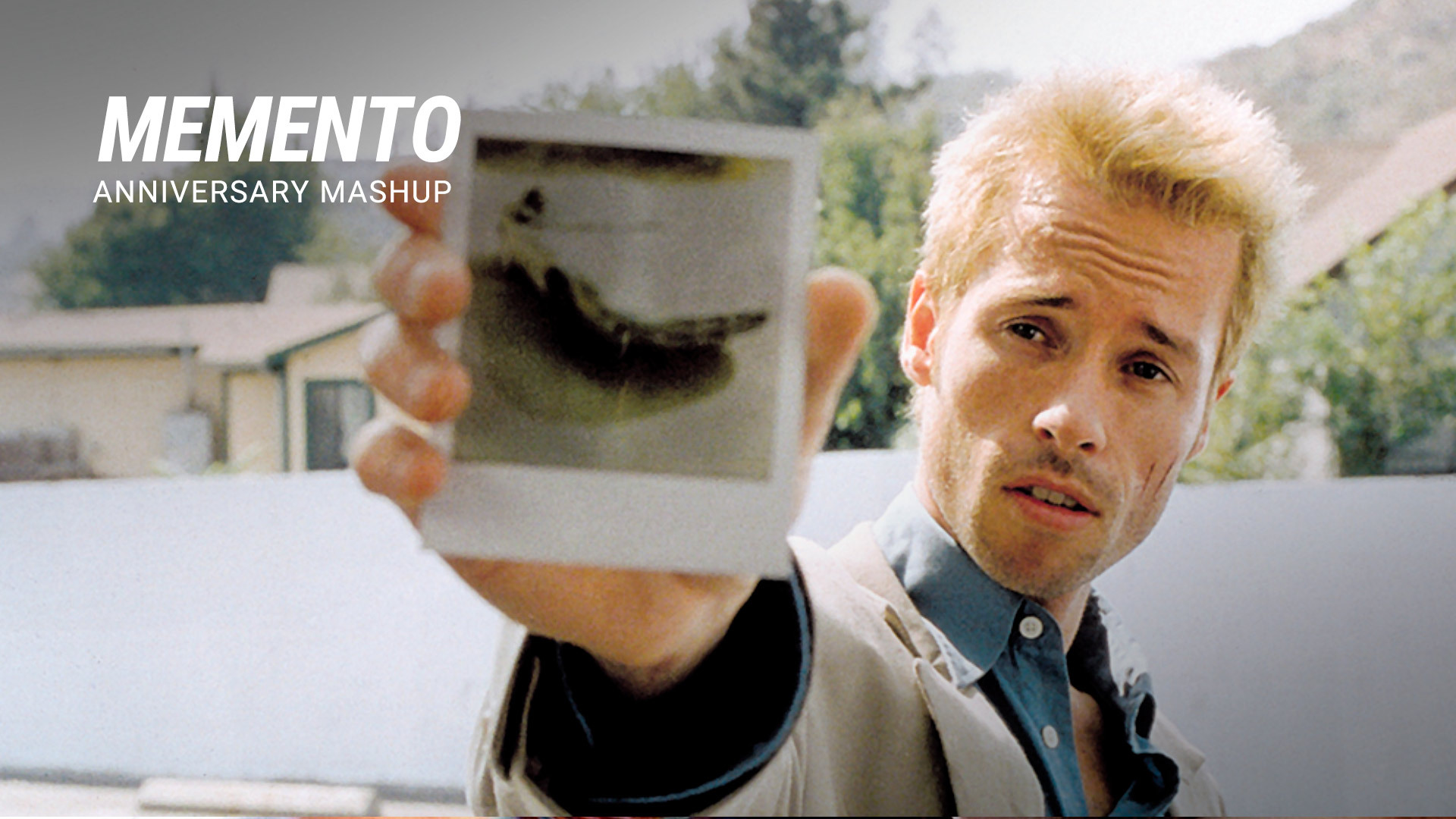 The movie that put Nolan on the map. The movie stars Guy Pearce who is on the hunt for the guy that killed his wife. But the interesting part is the story flows backwards. This masterstroke in storytelling garnered a huge fandom for Christopher Nolan. It’s undoubtedly the creation of Christopher Nolan. 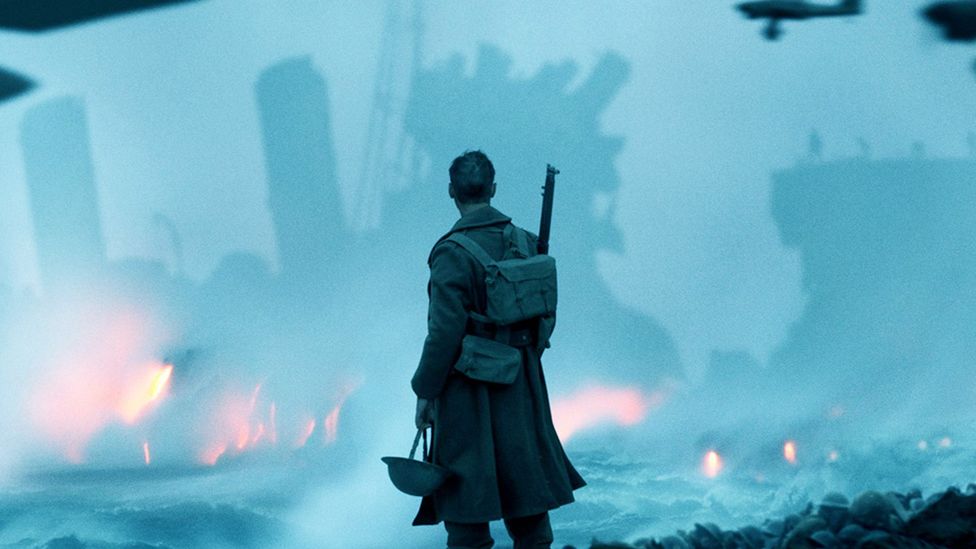 Set During World War II, the soldiers of Allied forces from Belgium, France, British are stuck on the beach of Dunkirk waiting for boats to retreat and German forces are closing in. One of the best War movies of recent times. It’s the pure craftsmanship of Christopher Nolan. 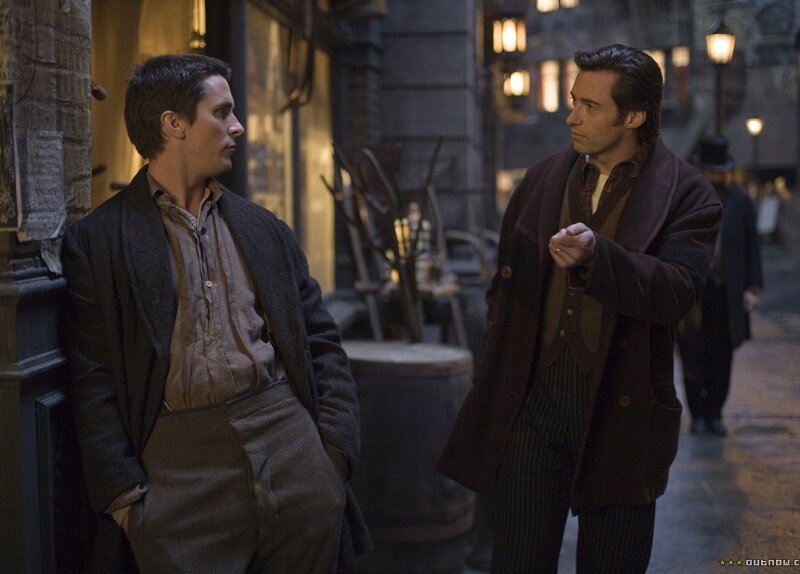 Two friends, Hugh Jackman and Christian Bale have ambitious plans of becoming the greatest magicians. But a tragedy sets them apart and forces them to become rivalries. It’s a smart, intriguing tale of deceit. 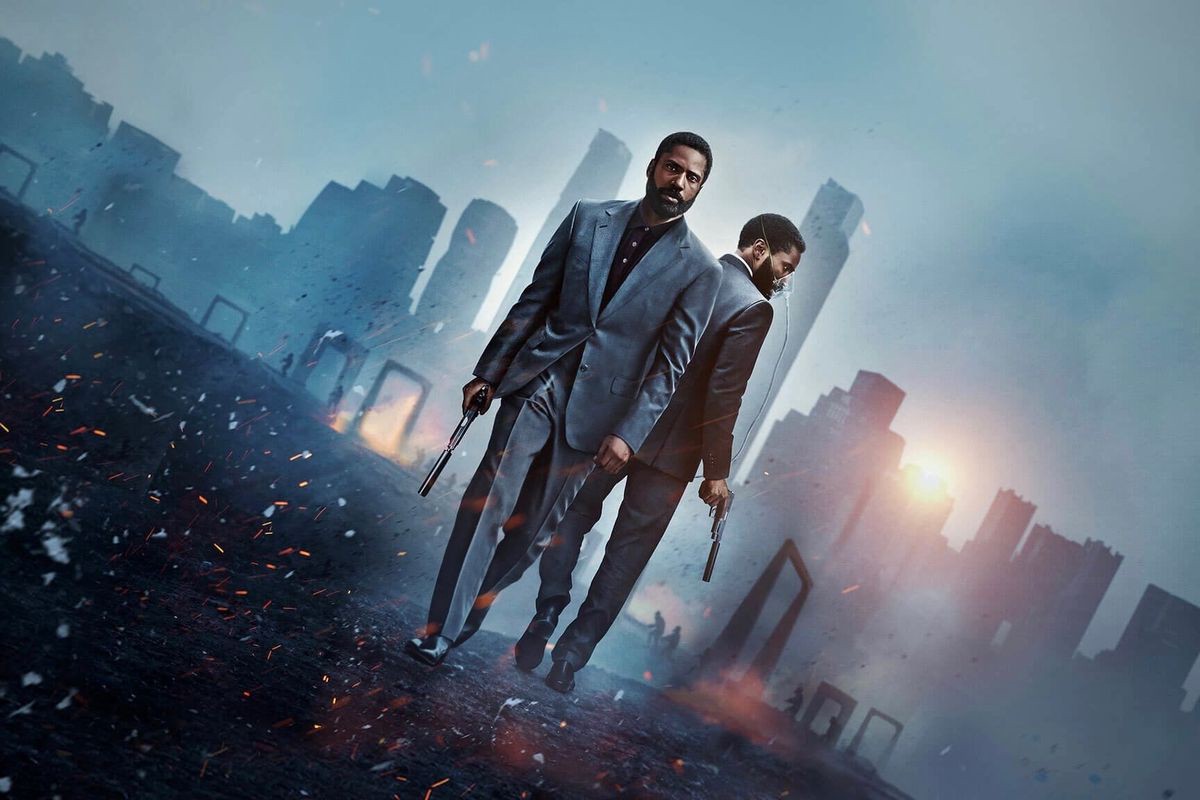 The recent addition to the Maestro’s collection. After successfully running in the theatres, it manages to make it to our list and bag third place. It will be the most confusing movie you have ever watched. It’s a blend of spy movies with Nolan’s recipe of time travel. Starring John David Washington as the secret agent on a mission beyond time to prevent World War III. One time watch is not enough for this masterpiece. Leonardo Di Caprio plays the role of a thief who steals ideas from people’s minds using dreams. A Japanese businessman offers him a job to plant an idea inside his rival company’s CEO’s mind and in return offers a clean slate of his crimes. Christopher Nolan offers a mind-bending Sci-fi thriller which will make you question reality. Many may disagree with The Dark Knight in the first place but it’s fans’ favourite of Christopher Nolan’s Movies. The second instalment of the Batman franchise directed by Nolan garnered a worldwide huge fandom for Batman and Joker. Heath Ledger gives an amazing performance in portraying the most loved villain “Joker”. The chaos caused by the psychopathic criminal mastermind Joker and the heroic actions of Batman to save Gotham is a treat to watch. The Dark Knight tops our list of best Christopher Nolan Movies.