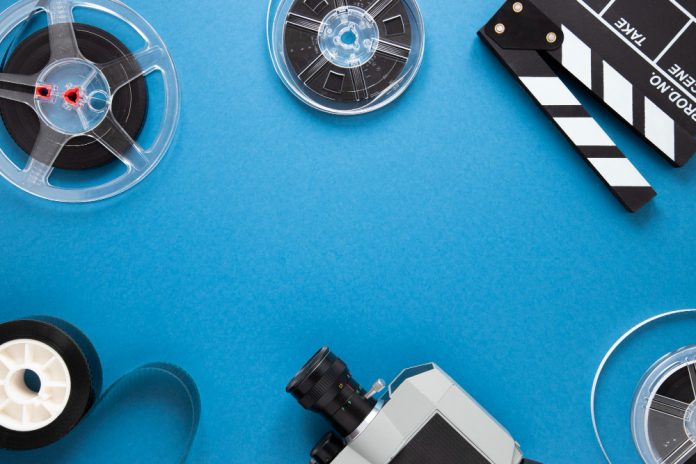 The 2000s were some of the best years in movie history – and the scariest. As far as horror movies go, this decade produced some of the greatest scary movies of all time. 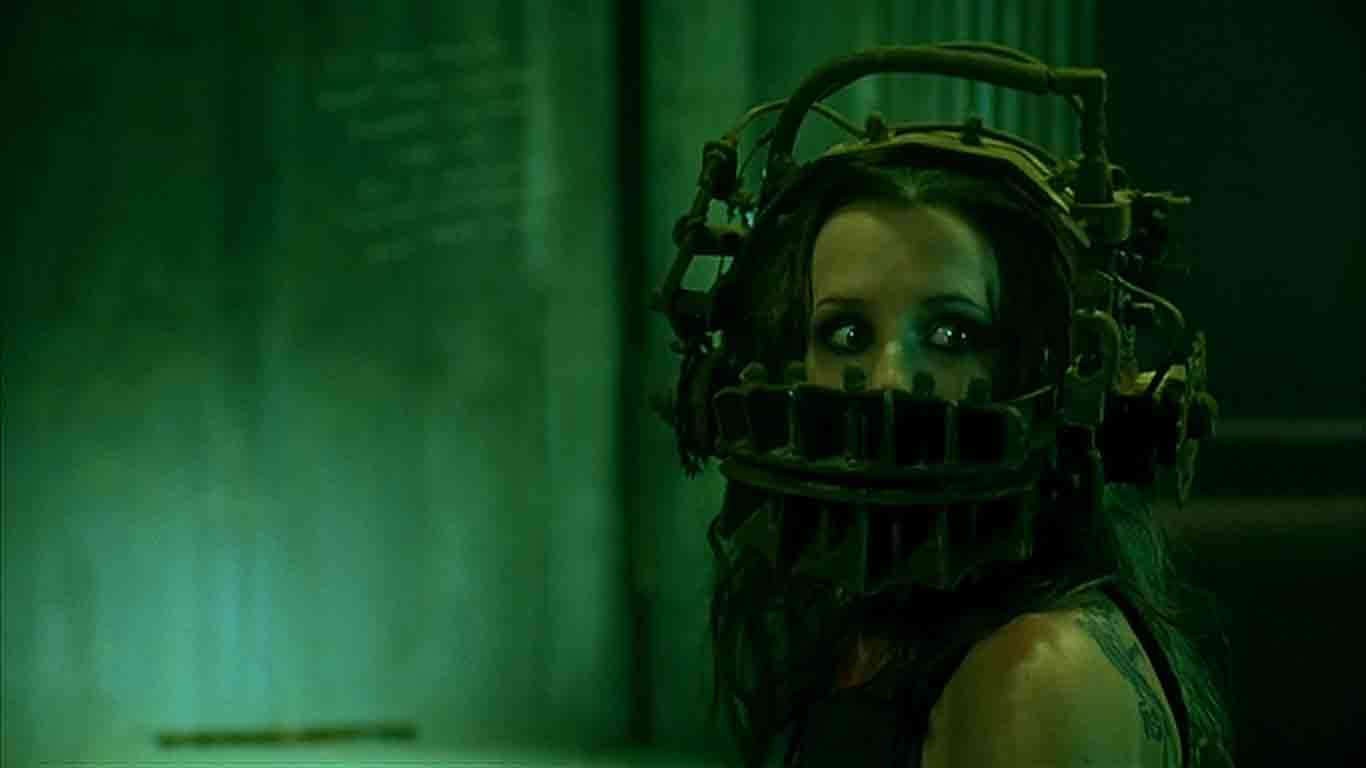 Despite a relatively low budget, Saw performed so well at the box office that it became the most profitable horror movie at the time since Scream. This success prompted a number of sequels in the years following, including a Jigsaw spinoff as recently as 2017 and a Jigsaw sequel in the works. 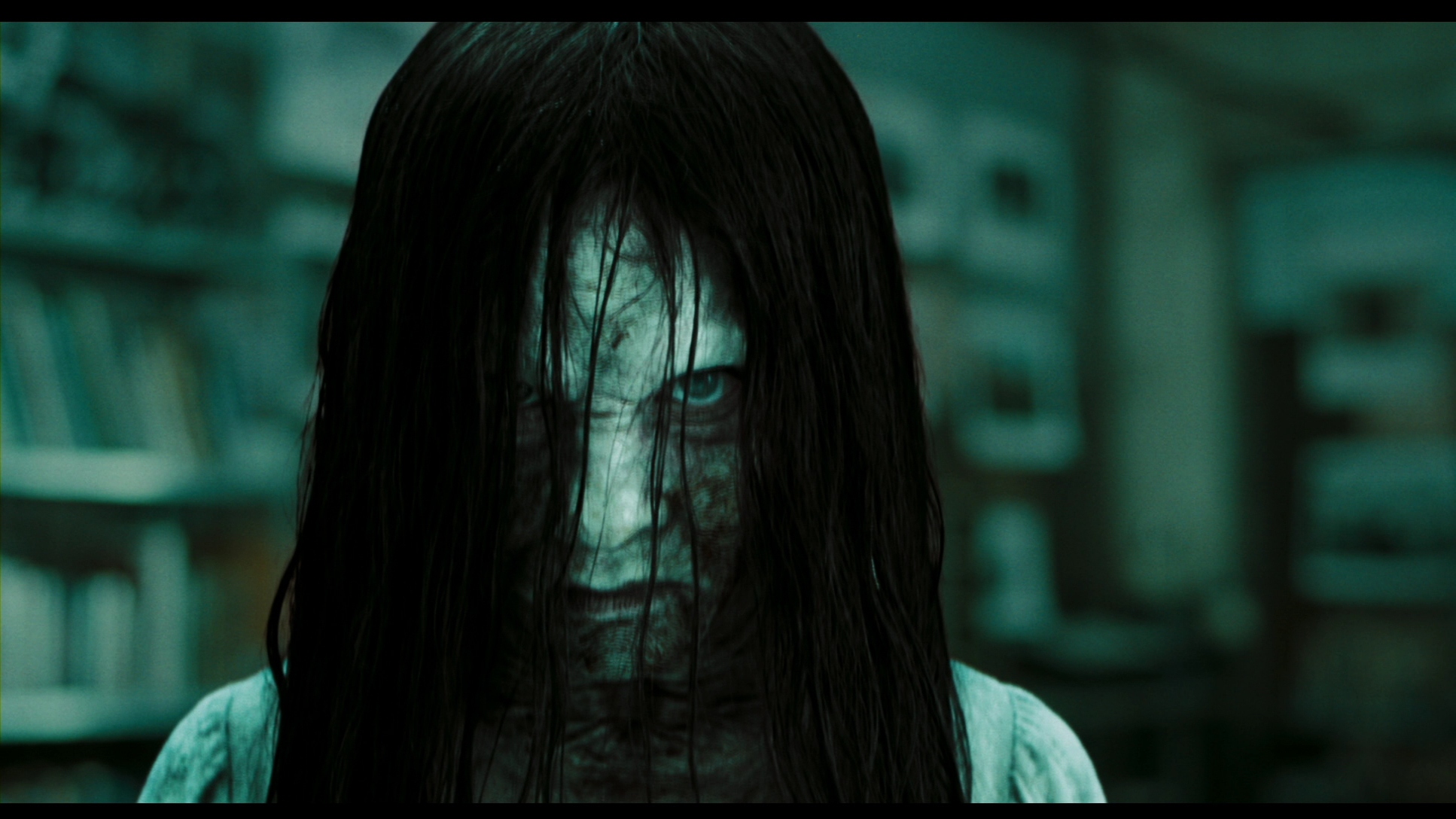 The Ring originated the trend throughout the 2000s that saw many Japanese Horror films remade in America. The plot focuses on a cursed videotape that causes the death of the viewer seven days after watching. This plot also served as the basis for the third installment of the horror parody film series, Scary Movie. The Grudge was yet another box office success, and has been credited as the second-highest grossing horror remake of the last forty years. Second only to The Ring, but beating remakes of classic American horror films including A Nightmare on Elm Street and Friday the 13th. Sarah Michelle Gellar stars as the leading lady, her first movie role following the end of the Buffy television series for which she was famous for. 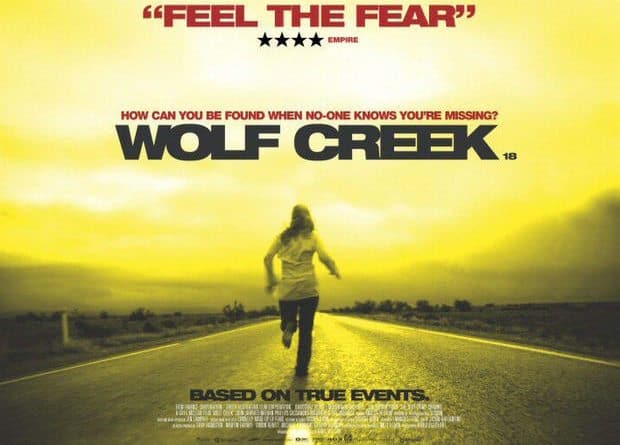 The second Australian screenplay on the list, Wolf Creek was not only conceptualized down under but shot in the South Australian outback. The film is loosely based on true events with plot elements inspired by infamous backpacker murders that occurred in the Australian outback in the 1990s and in 2001. 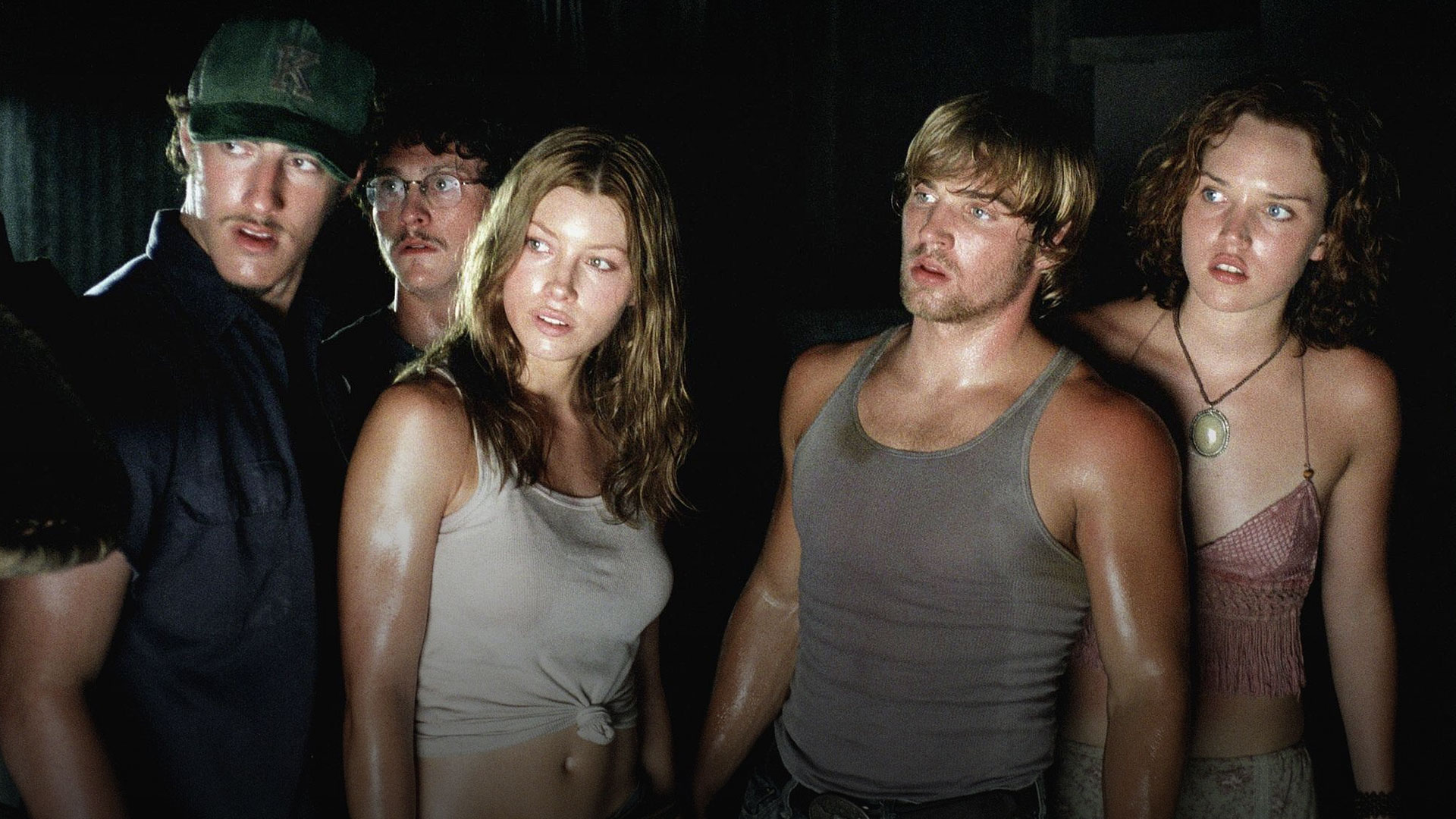 The Texas Chainsaw Massacre follows the conventions of the slasher horror genre, popularized by a resurgence in the mid 90s, much more closely than most of the other films on this list. This is perhaps due to the fact that it is not an original screenplay from the 2000s, but a remake of the 1974 film of the same name. Though we’ve most recently seen him as the villainous Russell Williams in Netflix’s so-bad-it’s-good thriller Secret Obsession, Mike Vogel stars alongside Jessica Biel as one of the teens hunted by Leatherface. 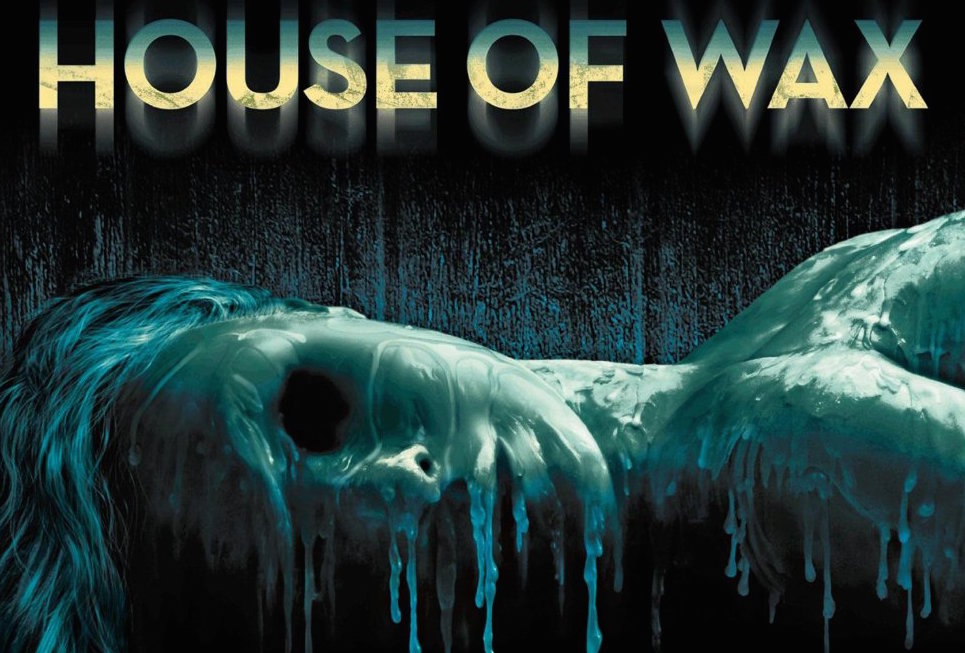 House of Wax also follows many of the tropes of teen slasher films that we saw so frequently in the previous decade. It is a modern remake of the 1953 film of the same name and features an all-star cast including Elisha Cuthbert, Chad Michael Murray, Jared Padalecki, and Paris Hilton. 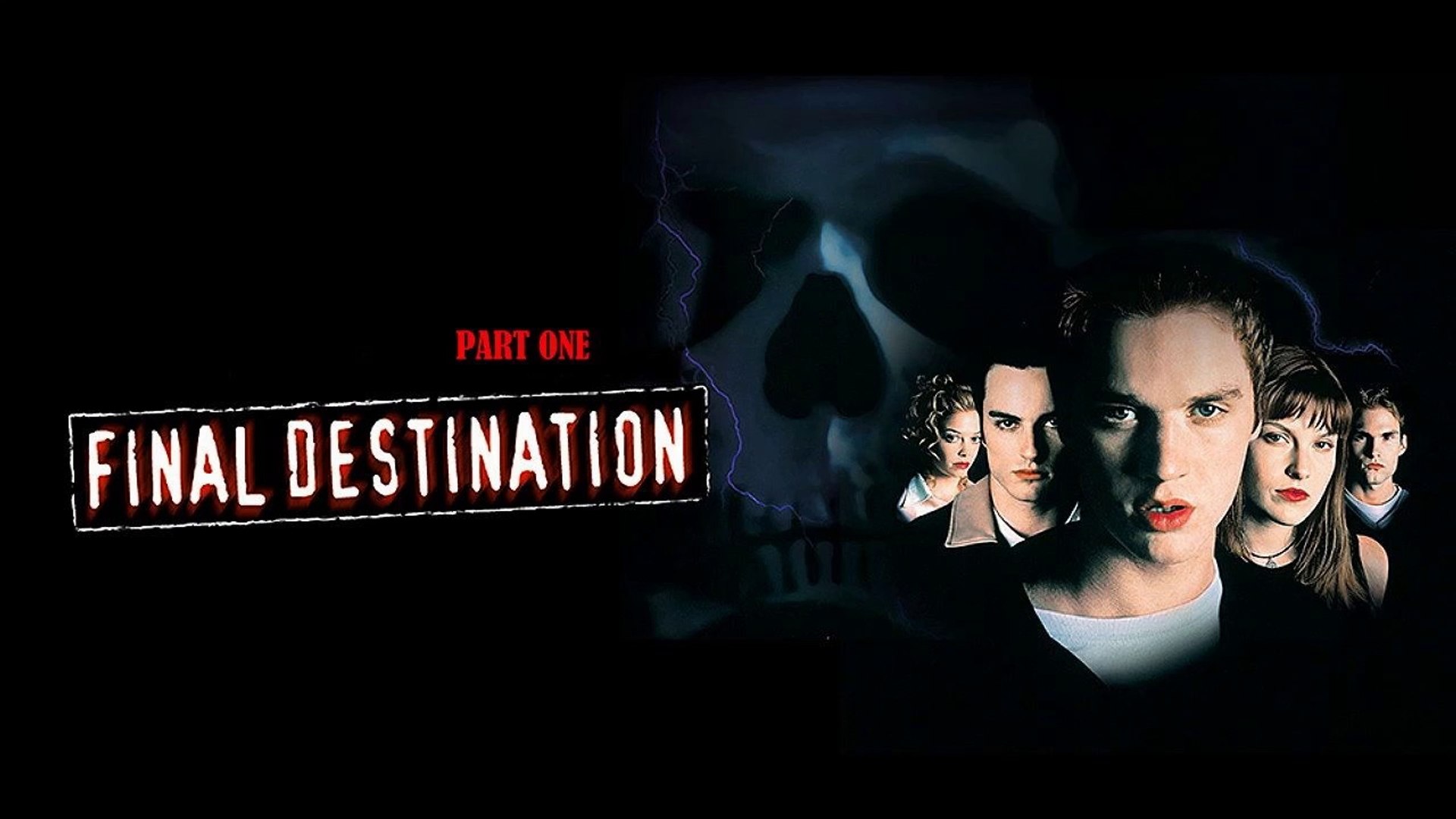 Final Destination does well to balance the teen scream genre with supernatural horror elements. Devon Sawa and Ali Larter lead the cast with enjoyable performances from both. While the plot is rather predictable, the film as a whole remains entertaining and will at times have you on the edge of your seat anticipating the next far-fetched accident leading to a character’s death.