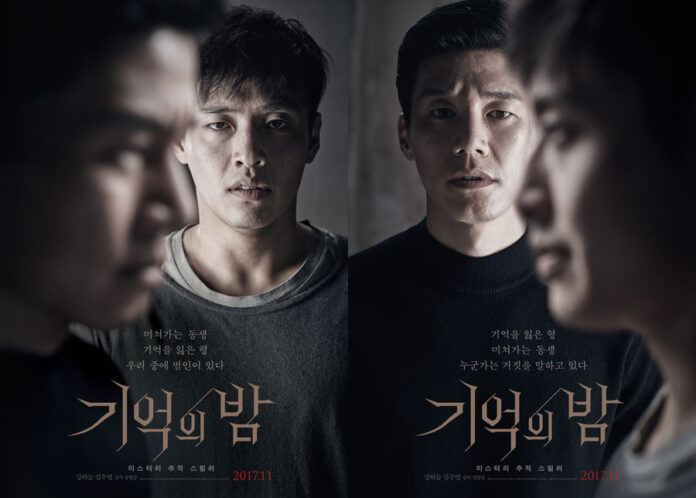 Fans for Korean movies have seen a surge for the past few years and with Netflix pulling in many of its blockbusters, we are able to witness a few masterpieces easily. We have come up with a list of must-watch Korean movies on Netflix, from fantasy to romance, from crime to murder mystery. 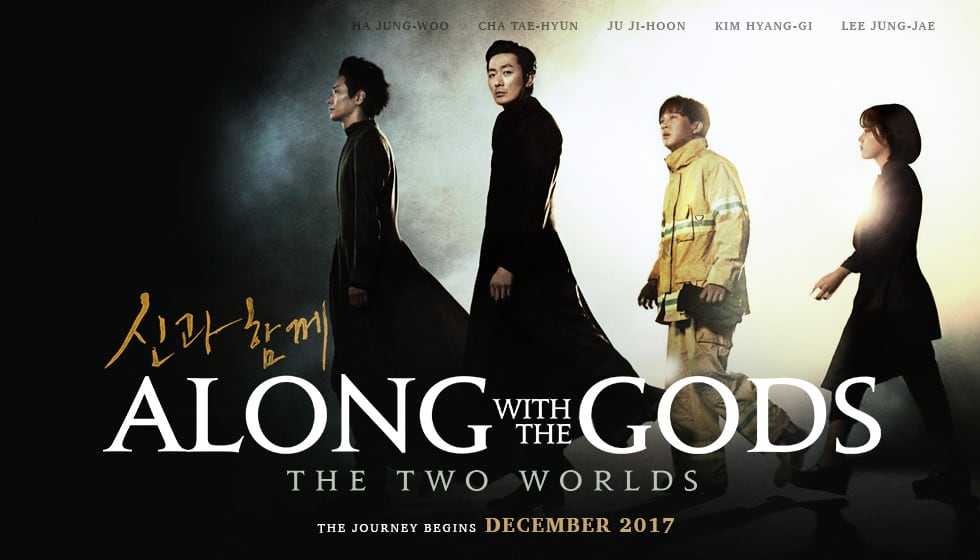 After a heroic death, a firefighter is escorted by three guardians to the afterlife. He must face seven trials to prove he lived a noble life so that he can pass to rebirth and if failed sent to hell. “Along with Gods: The Two Worlds” is a star-studded, action-packed fantasy movie with a treat of breathtaking visuals. It’s a journey that reflects the lives we lead and the consequences of it. Adapted from a famous Web Toon comic it offers a complete entertainment package. Its sequel “Along With Gods: The Last 49 Days” also succeeds in keeping up to the name. 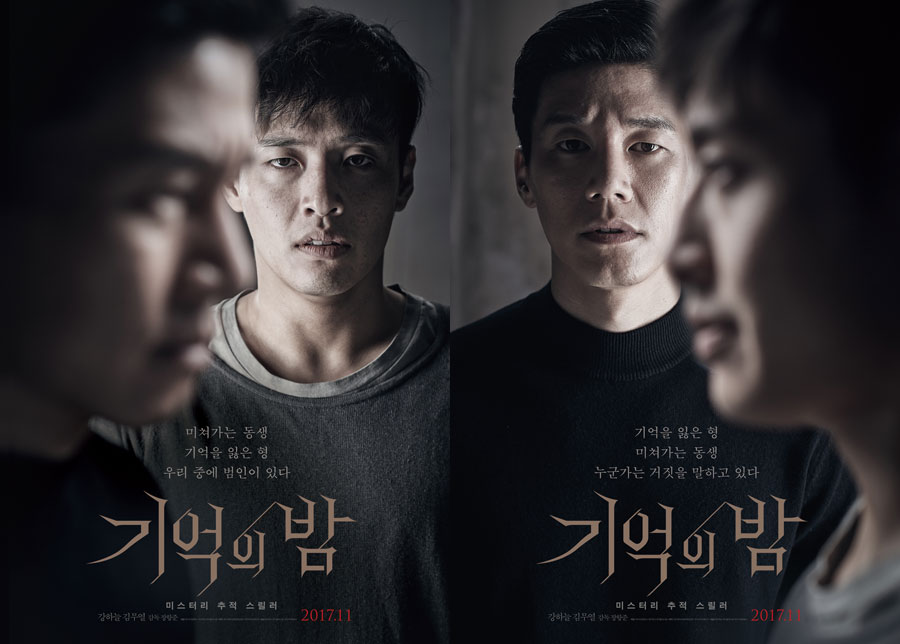 When his abducted brother returns after 19 days with no memory of the past 19 days and acts like a completely different man. He sets to uncover the mystery behind his brother’s abduction. “Forgotten” is a South Korean thriller/sci-fi/horror/murder mystery movie. Director switches genres and moods effortlessly, twisting the plot from back to forth, always pushing us into confusion about who is the bad guy and who is the good guy. It’s undoubtedly one of the dark, twisty, violent South Korean movies out there. 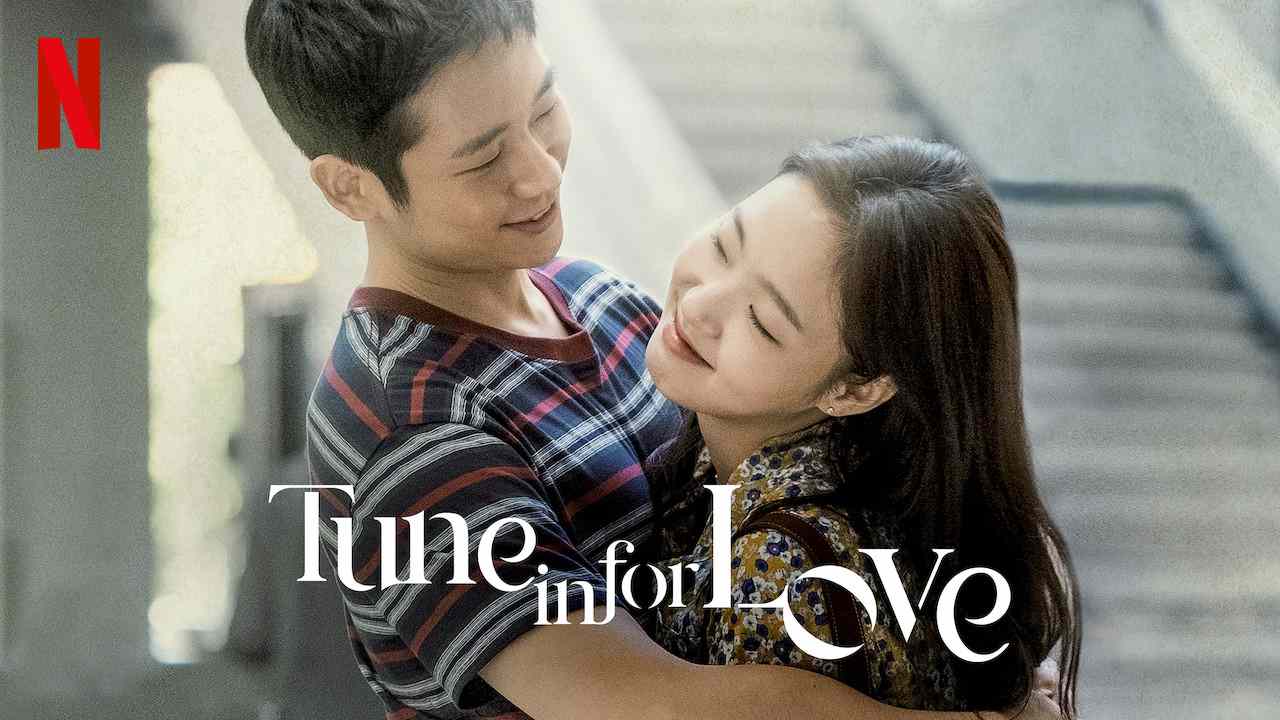 A hard-working college girl Mi-Soo meets an ex-convict Hyun Moo in her sister’s bakery who came for a part-time job. At first, Mi Soo is scared of Hyun Moo but soon both develop feelings, but Hyun Moo has to leave with his friends and heartbroken Mi-Soo realized she will never meet him again. But fate makes them cross their path from time to time but the timing was never correct. It’s a slow pace heartwarming romantic movie. It is one of the best Korean Movies in the Romantic genre. 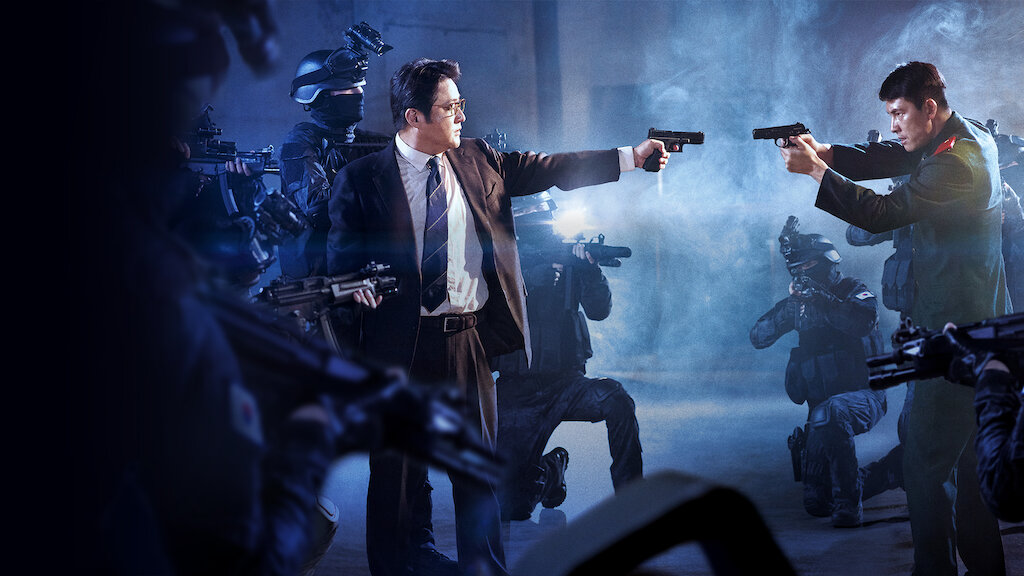 A former North Korean top agent is tasked to assassinate two higher officials who are suspected of betrayal. As he awaits his target he is caught up in chaos where a group of rogue soldiers tries to kill the North Korean leader, he risks his life to protect the leader and travels to Seoul, South Korea for his safety and must work with South Koreans to avoid a Nuclear War. It offers the perfect action movie to binge. 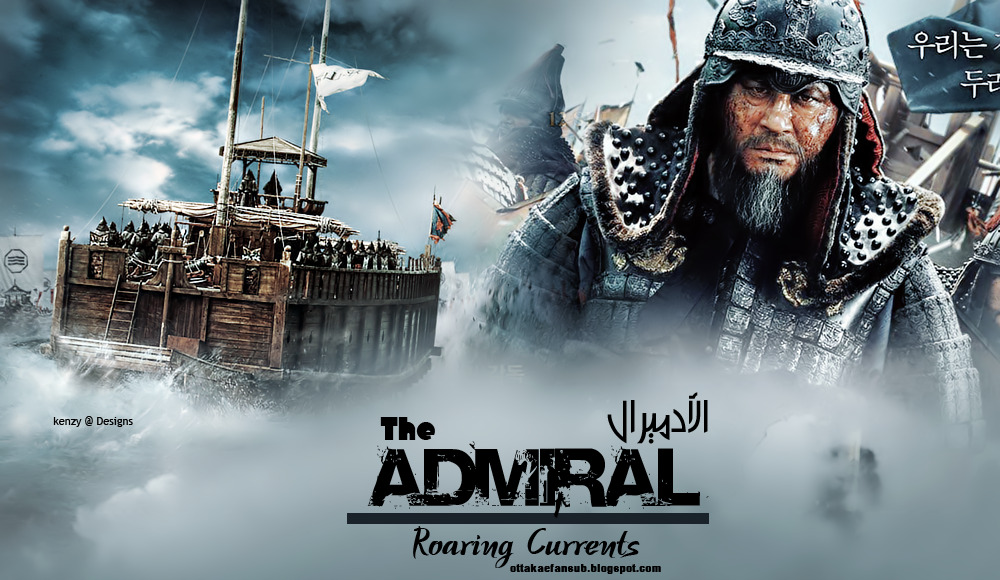 This movie depicts the Battle of Myeongryang which took place in 1597. The battle involves Admiral Yi Sun-Shin who faces the toughest challenge to defend his Nation with 13 battleships against the overwhelming Japanese Navy which has around 300 battleships. It’s a Korean spinoff similar to the movie 300: Rise of an Empire. It features a witty battle between Korean and Japanese Warships. A must-watch for medieval war movie fans.

Okja is a massively fascinating beast under the care of a girl named Mija. But soon a Multinational Company takes Okja for themselves and transports it to New York for their own beneficial purposes. Mija sets on a journey beyond the sea and mountains to rescue her friend Okja. From Oscar-Winning “Parasite” director Bong Joon Ho’s Okja delivers a fascinating tale that connects capitalism and animal cruelty in an emotional & disturbing way. 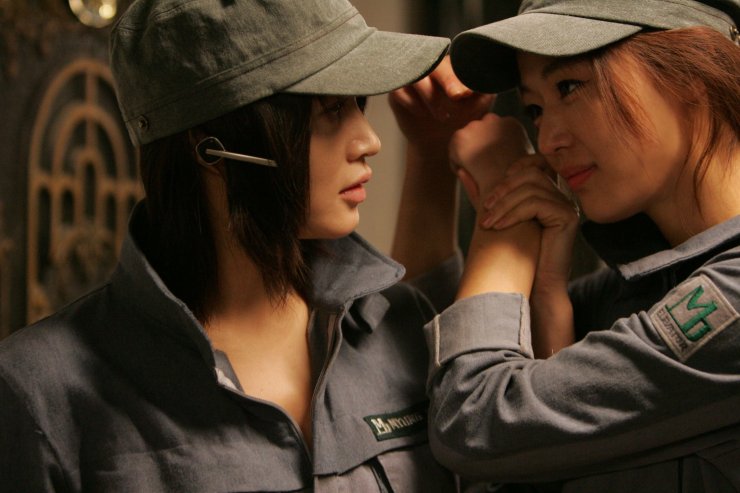 After pulling a successful heist in South Korea, a group of thieves fly to Hong Kong to lay low. But their vacation is troubled when they are offered of lifetime heist, a $20m diamond inside a vault of a casino in Macau. Working with the locals, what is supposed to be an easy heist turns into a nightmare when greed surges among the thieves. It’s a well-crafted heist movie with twisting plots, a true time-kill binge on Netflix. The best Korean Movies in Heist. An earthquake in a small town in South Korea caused an explosion in a nearby Nuclear Power Plant leading the Nation to panic. To prevent another nuclear disaster the workers of the power plant join hands to stop it from spreading further and also struggles to save their families. It’s an epic emotional disaster movie that makes us realize another nuclear disaster is real close. 26 years ago the government ordered to execution of innocent civilians who were involved in the Democratic movement in the city of Gwangju which leads to the death of thousands. At present, a policeman, a gangster, a shooter from the national team, the CEO of a large company and a director of private security join hands to find the person responsible for the massacre and avenge. It’s a thrilling action flick that keeps on the edge with its intriguing plot twists. 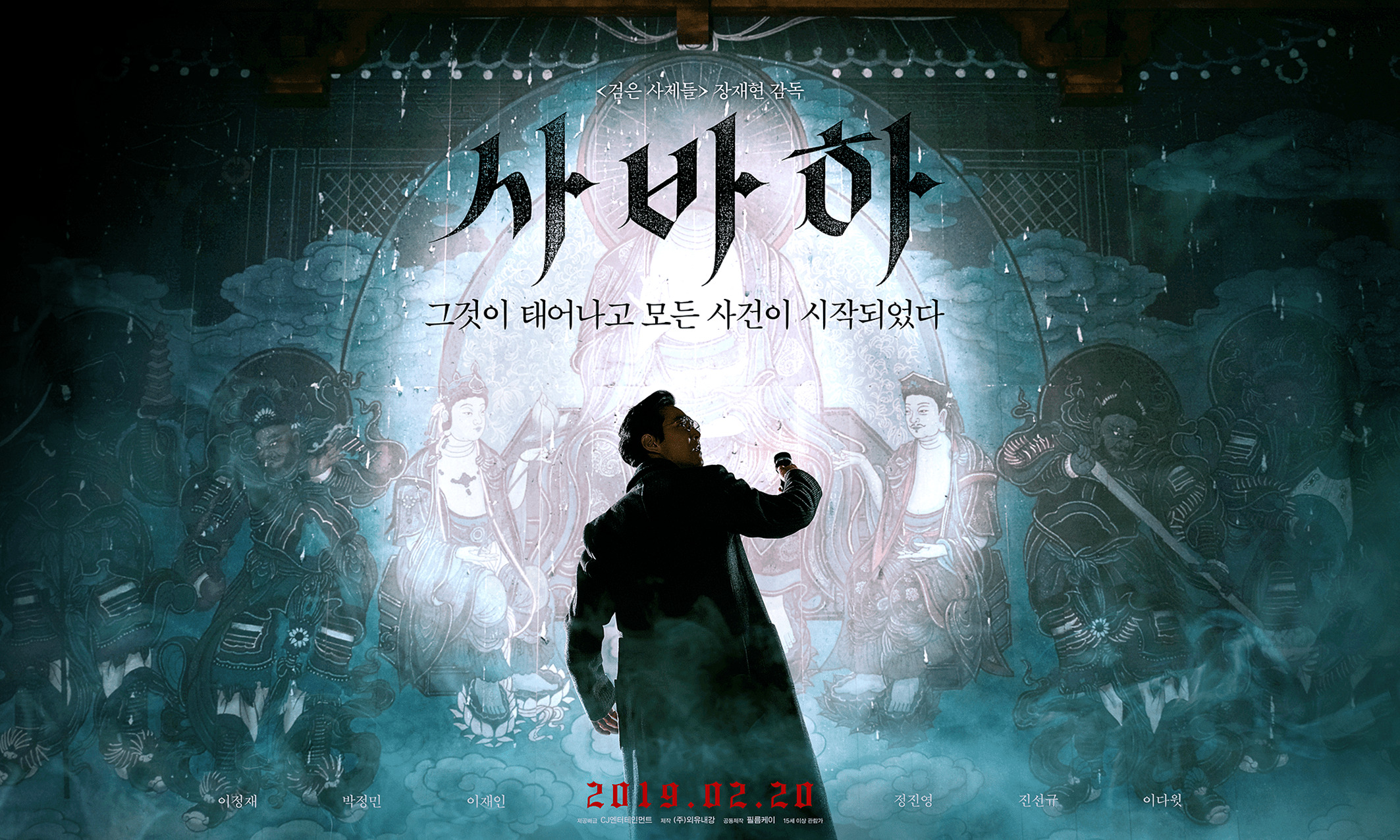 The lives of a pastor, who works to expose a religious cult group and a detective who is investigating a murder case are entangled on a journey which leads to a cult group called deer mount. It’s a dark, murder mystery movie that exceeds our expectations in every aspect from adrenaline-paced screenplay to stunning visuals.