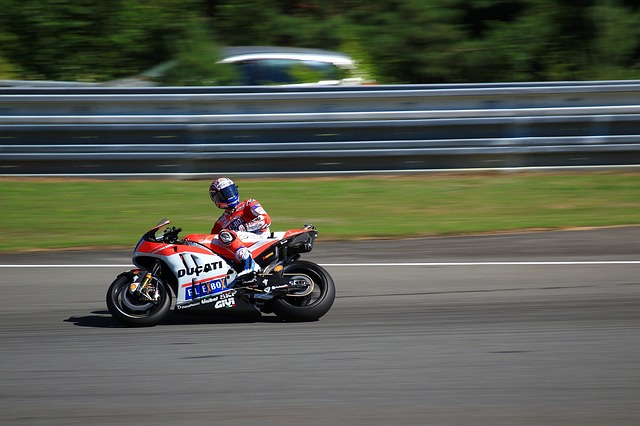 Andrea Dovizioso: “The goal is to finish in a positive way”

The Portimão GP of MotoGP saw two goodbyes: that of Cal Crutchlow to the Honda Lcr and to racing as an official MotoGP rider, to become a Yamaha test driver in 2021; and that of Andrea Dovizioso at Ducati.

Dovizioso said: “The goal is to finish in a positive way with a good result in the last race. We are still fighting between the manufacturers, while I see a second or third place in the rider standings difficult because the others are fast, but I hope to do well on a track unknown to all and to enjoy the last race with the team ”.

Then it’s time to remember for Dovizioso, with sweet words for his team that he will officially leave after Sunday: “I will add to the relationship with everyone and Alberto Giribuola, my track engineer, inolar: he is a special person, our relationship is improved a lot year after year. We had important results, fighting for the title. We know each other well, his way suits mine and my mentality. He is an engineer, but much closer to the drivers than others in his role, he understood aunt things of what I told him. We live close by and I will enjoy my time with him at home more ”.

Who has no regrets and is ready to say goodbye to racing is Cal Crutchlow: “I left all the disappointment on the track – British mirror -. I think all of this has made me who I am, I don’t regret anything I said either: I’ve always been sincere and honest and I’ve never left a garage where I didn’t get along with everyone. And I am happy to have been part of the World Championship ”. Then he adds: “I competed against important names in this sport, I feel privileged. I was very lucky to also run for teams I was part of, always keeping my feet on the ground. I am convinced that it will remain a great championship and there will be many winners: I will leave Jack Miller as the witness of those who have to say things in a direct and unconventional way “.