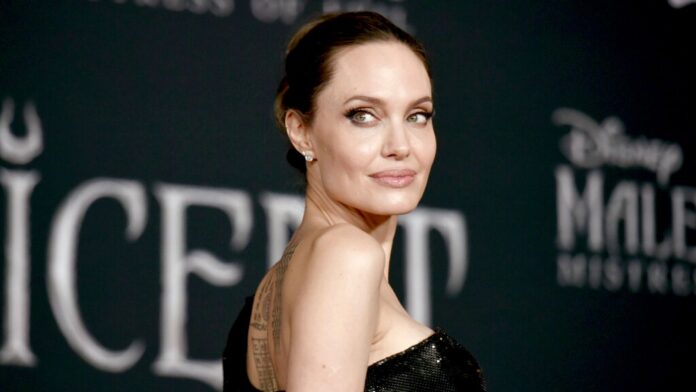 The revolution of new technologies has inspired a new wave of expression and new habits. Social networks are part of these new ways of expression. Connecting the world, and making the world a global village, was the primary objective of these social networks. But over time, these platforms have evolved into a real market, commerce and place to develop a business with billions of users. This is the case with stars, who develop their visibility and turnover by exposing their lives on these social networks.

Marketing strategy, fun or lifestyle, there is a category of celebrities who are well known yet hardly use these social networks, Here is a list of five stars who are not familiar with “social life on the Internet”. Shawn Corey Carter known as Jay-Z is the first on our list who doesn’t give a damn about social media. Beyoncé’s husband, unlike his wife, is not a fan of Instagram, Facebook, Twitter and others. If you go to these platforms you will only see the Jay-Z-certified Facebook page that he himself does not use. This only certified page bearing his name exists only to promote these works, these partnerships and others. But the first rapper Milliardaire never uses it for personal use. After a billionaire, comes another, is the famous Kanye Omari West, husband of the famous Kimberly Kardashian. The recent proclaimed second billionaire rapper is not crazy about social networks like his beloved who use them as a means of promoting his articles and his lifestyle. No Facebook or Instagram account, Yeezy just has a certified Twitter page in his name on which he speaks from time to time. 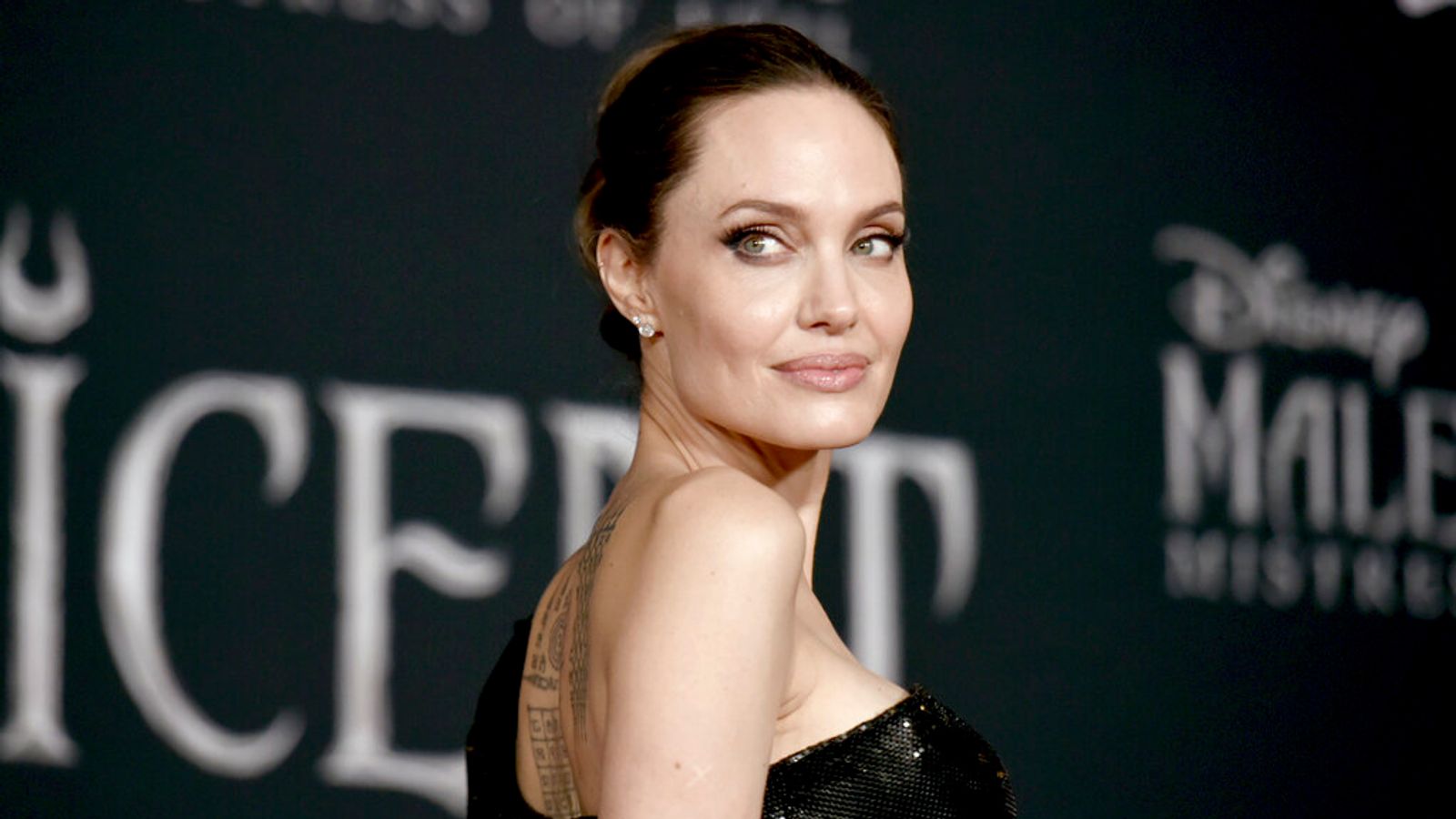 The one we knew in the Tomb Raider saga, Mr and Mrs Smiths and many others … Contrary to appearances is not fond of social networks. Indeed, this great philanthropist had several times admitted not knowing how to use a computer, which is why she has no account opened in her name. Even though the primary reason is ‘technological illiteracy’, in the long run, it’s clear our superstar actress just doesn’t want to expose her life on social media. Those who have watched, the latest Marvel movies will recognize her. Black Widow or Natasha Romanoff in the Avengers and Scarlett Ingrid Johansson in real life, is a big star of American cinematography. If for these colleagues, sharing details of her life on social networks is normal, it seems absurd in the eyes of the actress because for her nothing is protected and is likely to end up on the Internet at any time. 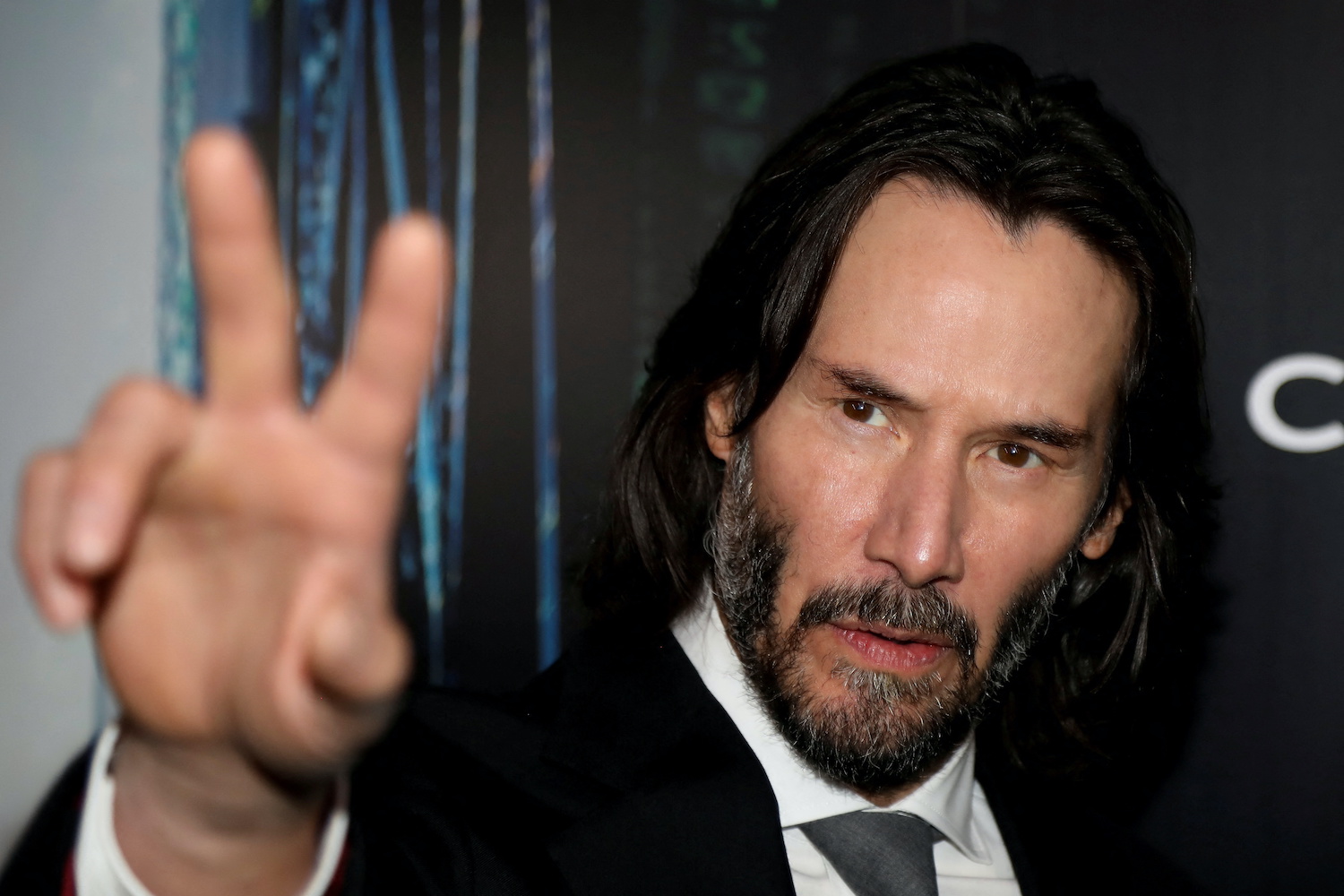 He made dreams come true in The Matrix as Neo, Keanu Charles Reeves is a Canadian actor well known for his role in The Matrix and also in the John Wick series. The man who blocked the balls in The Matrix has no social media account. When questioned in an interview, the actor said he didn’t know what to say to these admirers so he prefers and enjoys his privacy.

From Jay-Z to Keanu to Scarlett, while not forgetting Kanye and Angelina, we can clearly see that the life of a star does not necessarily rhyme with social media. And you, do you think we should expose everything on social media?