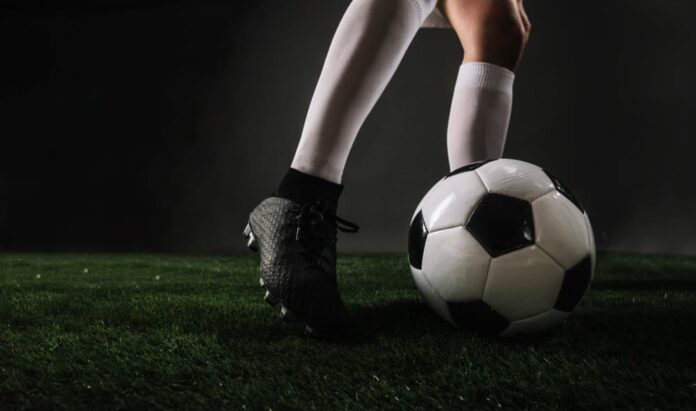 Despite touring, constant shooting and competitions, many legendary musicians, famous actors and famous athletes are not willing to get rid of a child’s dream of a football field. 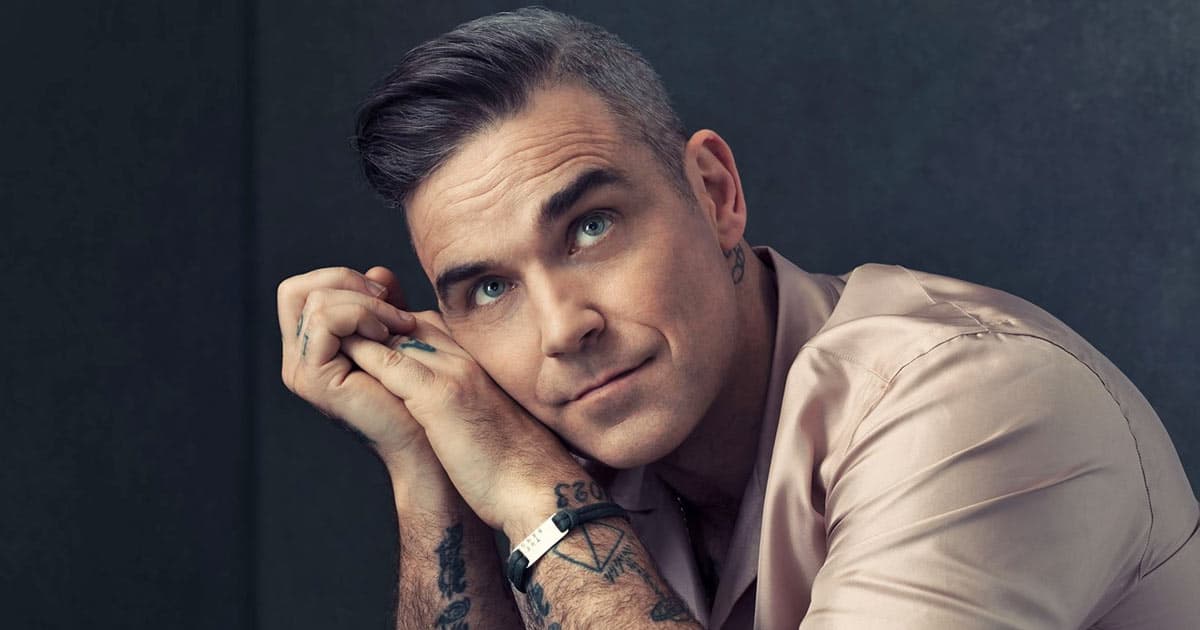 In the life of artist hits «Feel», «Angels» and «Party Like A Russian» Football occupies a special place. Robbie Williams is not just watching your favorite game from the stands, but he is not averse to play. Singer is one of the founders of a series of charity matches Soccer Aid, whose purpose – to raise funds for UNICEF programs for children. In this competition, held every two years, Robbie participates with other celebrities and professional football players or acting as a coach. In addition, he gave a fan of the club “Port Vale” collects shirts English national team and is friends with David Beckham. Actor, well known among fans of soap operas since childhood fan of “Arsenal” and loves football, he takes with him the ball, even on vacation. He was lucky to visit their favorite team locker room and get my name T-shirt with the number “11”. In the past, Alfie, inspired by the game of Ian Wright, spoke to the youth league, and now engaged in this sport for fun or participate in tournaments among celebrities. Actor interest so strong that it has become the leading program of football on the History Channel. Project “Football: A Brief History of Alfie Allen,” reveals the secrets of the world of sport spectators and acquaints them with unexpected details about the popular game. In the process of transmission Allen managed to get acquainted with famous football players and sports commentators across the country. Russian viewers can see this program in March on the History Channel. 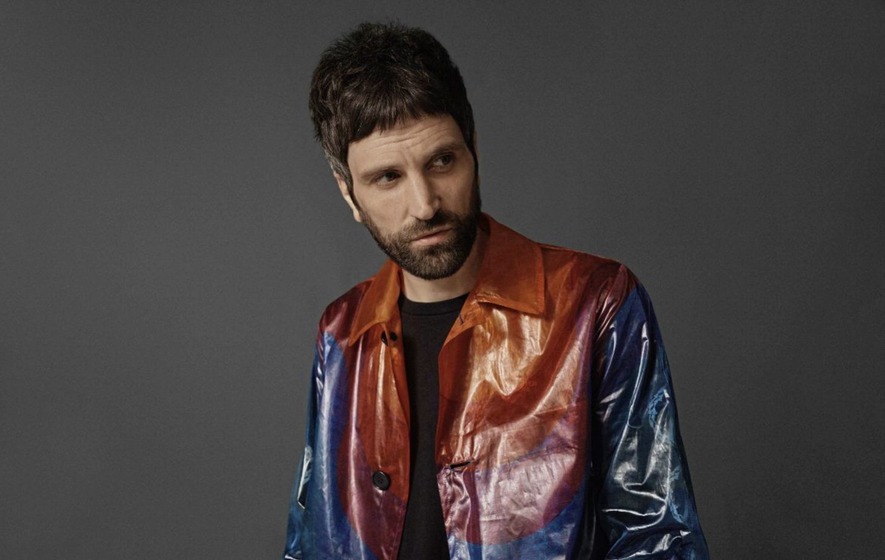 Sergio Pizzorno manage to combine the two main hobby Britons: football and rock music. Kasabian guitarist loves to appear on stage and in the field – in this case it is always a delight for fans. Sergio childhood loves football and is a native of Leicester, a fan of the club “Leicester City”. In his youth he dreamed of becoming a professional athlete, and to be a part of this team, but the love of music still overpowered. However, today Pizzorno is still out on the field and is also involved in charity matches, for example, he has repeatedly advocated the “world team” in Soccer Aid. In addition, even his musical creativity is associated with football, such as hits of Kasabian “Fire” sounded at the beginning and end of television broadcasts of matches of the Premier League, and former coach of “Leicester” Claudio Ranieri admitted that he used the band’s songs for reassurance players team. 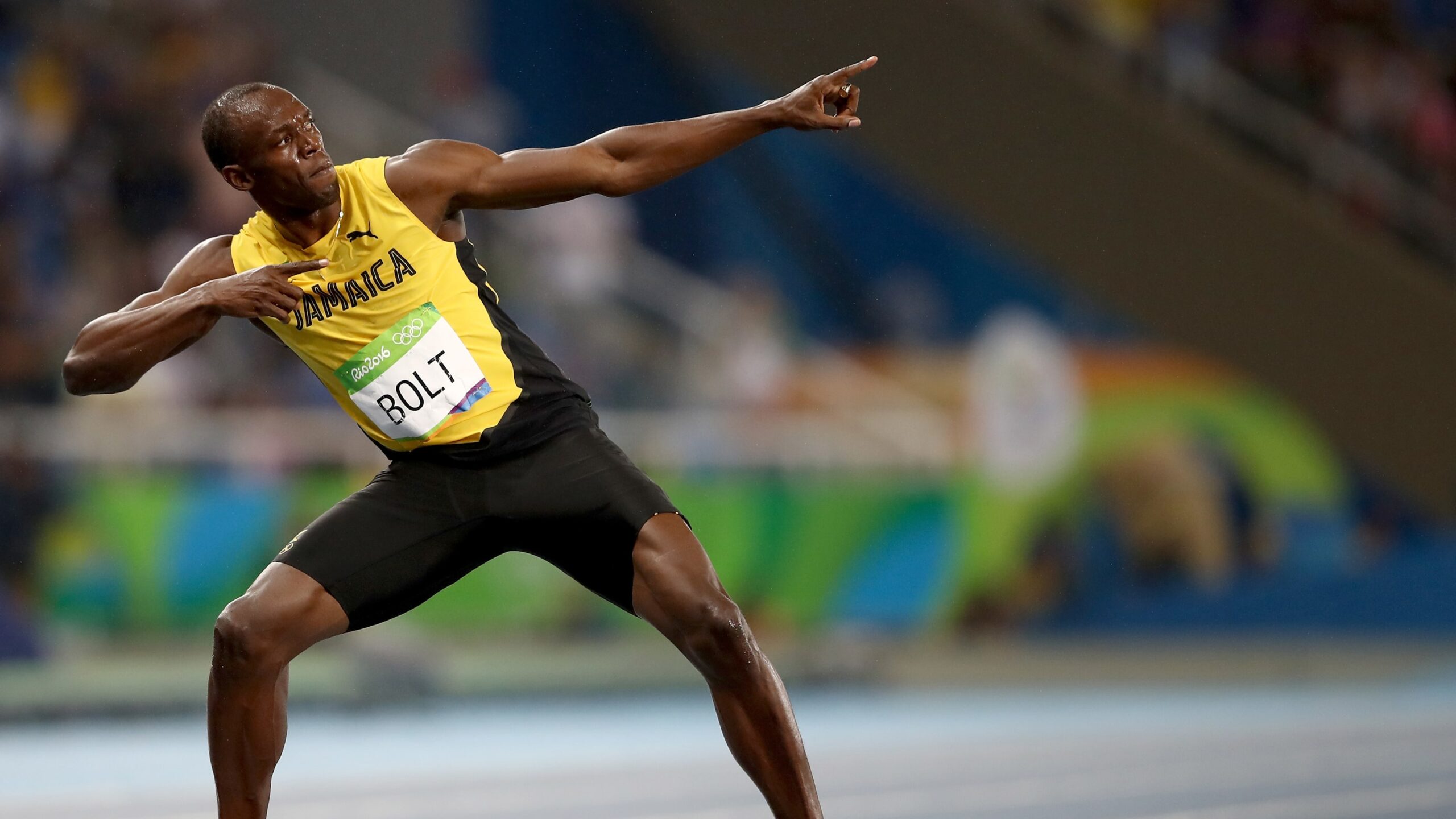 Jamaican sprinter stunned the world with his sporting achievements, but it is not enough one run – Usain Bolt also really enjoys football. He is a fan of the team “Manchester United” and even dreams of playing for her in the future, after completion of the athlete’s career. In the past year, he has already managed to agree on training with German “Borussia”, and also to show their abilities in the game with amateur French club “Saint-Jean-Beaulieu”. Apparently, the athlete check in advance their skills, because in football alone is not enough speed. Sometimes failure can lead a person to this success – that is what happened with the famous chef and host of the TV show Gordon Ramsay. Before cooking hobbies he loved football and wanted to become a professional athlete, but a career in this area has not developed: a few injuries have prevented the young Ramsay, I dream to join the club, “Rangers”, to continue training and deprived him of the possibility to sign the first contract. Despite the disappointment, Gordon did not give up football – the sport has become a hobby of his. That’s football and running to help the famous chef constantly overeat during cooking and remain in good shape. In addition, Gordon Ramsay can often be seen among the participants of a charity match.