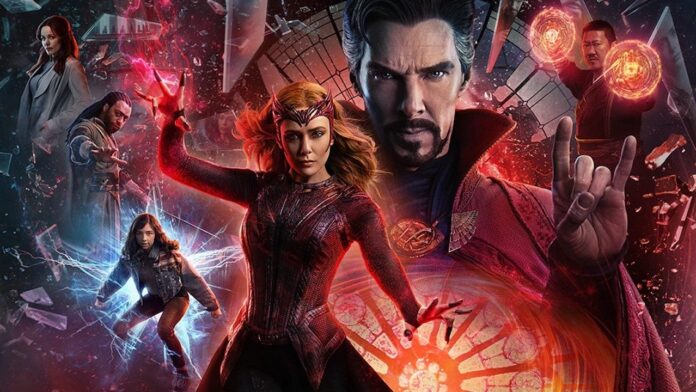 2016 was a big year in movies more specifically for the action movie genre. It seemed to be overpowered by the many superheroes out there. The best part is that there are some great original action movies and not just the long-awaited sequels like some of the examples we have listed here. In The Suicide Squad, we see the complete opposite of a superhero-based movie. It’s the villains that have gotten together as a group of antiheroes. The incarcerated supervillains all have an opportunity to be free from prison if they agree to a black op mission that has been coordinated by a Federal Agent. But there is a catch, an explosive implanted in each of them will detonate if they choose to run.

2. 13 Hours: The Secret Soldiers Of Benghazi 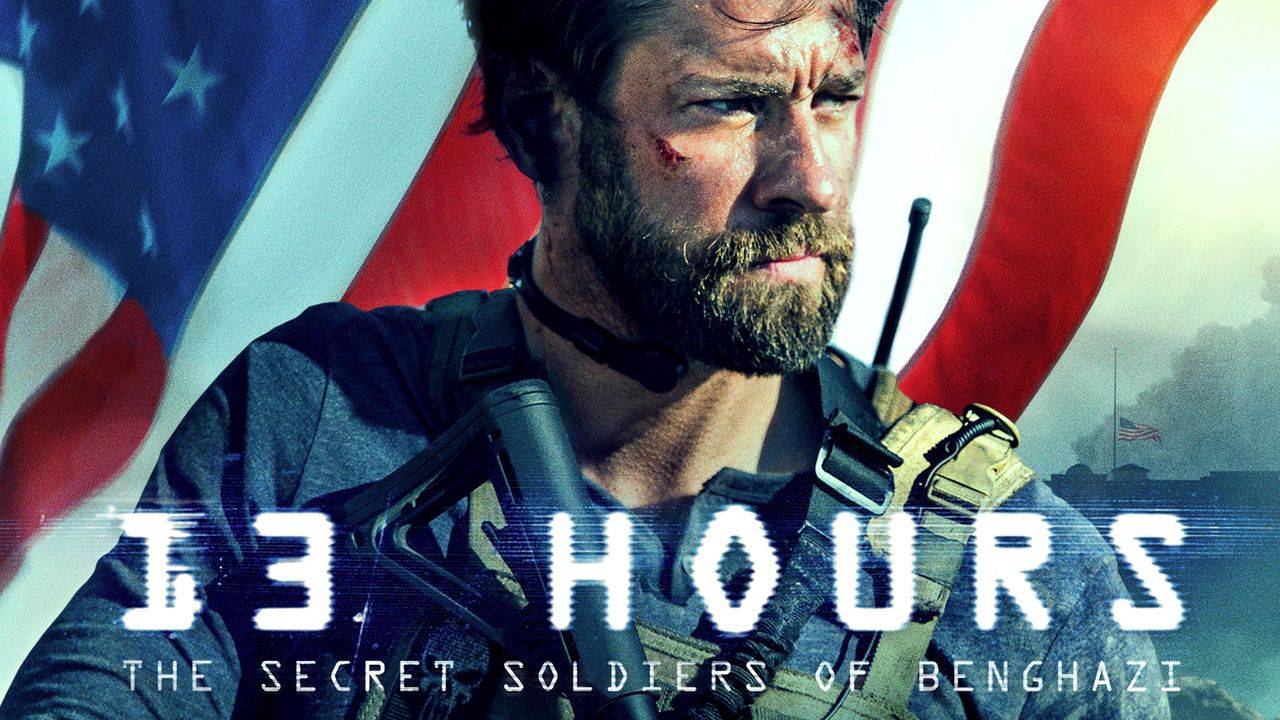 This political action movie reflects the occurrences that fell upon the U.S Embassy in Libya. It is based on the book of the same name and recounts the security team desperately trying to defend it from a barrage of militants that started to swarm the Consulate. Sadly, the U.S Ambassador perished due to the attack. 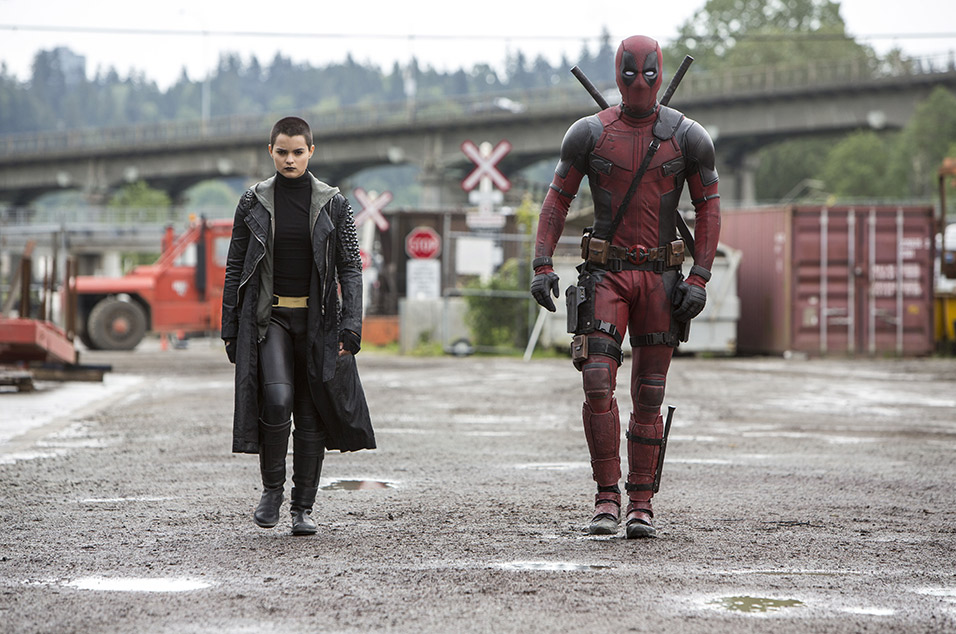 After finding out that he is stricken with cancer, an ex-special forces soldier (Wade), is approached by a mysterious man that offers him a cure in exchange for taking part in a super-soldier program. But the experiment goes wrong which leaves him severely scarred. He then realizes that he begins to acquire increased agility and the ability to become instantly healed. Wade then hears about the true nature of the program and escapes. He then becomes Deadpool to seek revenge. 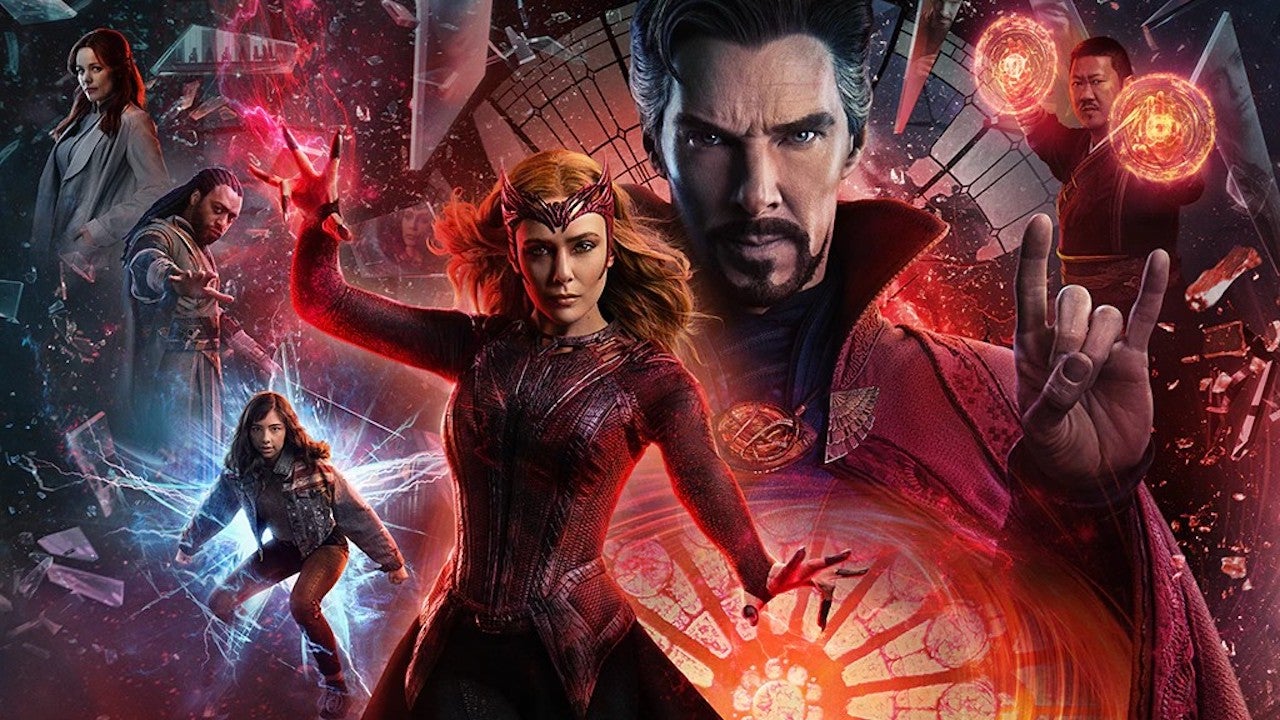 A neurosurgeon’s career is abruptly ended after a car accident destroys his hands. The neurosurgeon tries to find a way to restore his valuable hands and ends up turning to a mystical sanctuary that has a doorway to another dimension. He is then taught a mystical art by the Ancient One which will allow him to become Earth’s protector by eliminating threats of mystical origins. A Captain America-led mission leads to a mistake that costs the lives of many, making authorities enact a Hero Registration Act. This act regulates all activities by the UN which creates friction between Captain America and Iron Man on whether to sign onto the act. But when Bucky carries out an assassination campaign, Captain America goes renegade and sets out to protect Bucky while trying to unfold the truth. A collision course ensues with Iron Man which makes Captain America assemble his allies (Falcon, Scarlett Witch, Bucky, Ant-Man and Hawkeye)to face off with Iron Man’s allies which consist of (Vision, War Machine, Black Panther, Spider-Man and Black Widow).

As you can see, these top 5 action movies are sure worth seeing. They take action in a whole new direction. This could easily make them worth seeing multiple times in both the theatre and once they become available on Netflix.